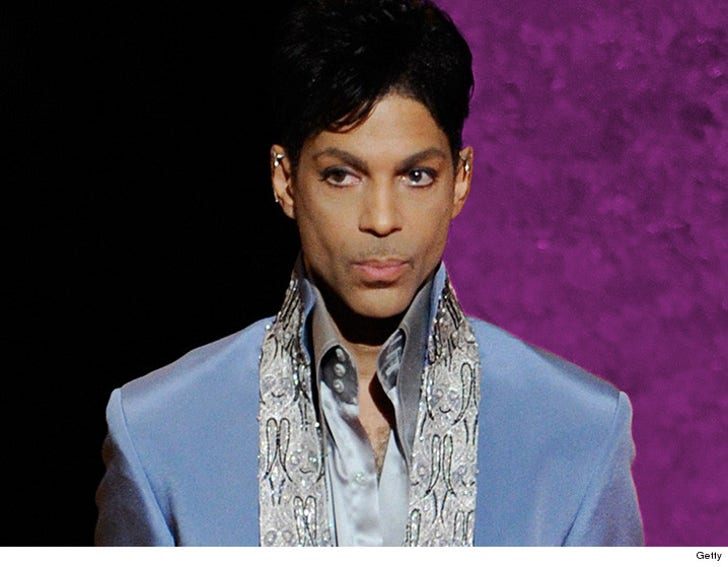 Prince was addicted to Percocet for years before his death ... TMZ has learned.

Multiple sources connected with the singer's family tell us, doctors prescribed the powerful painkiller in 2009 when he was suffering from hip problems. We're told he had corrective surgery sometime around 2010, but by then he was hooked on the drug.

Our sources say Prince developed a sometimes debilitating dependence on Percocet in the years that followed.

TMZ broke the story, Prince almost died from a Percocet OD 6 days before he was found dead in an elevator. 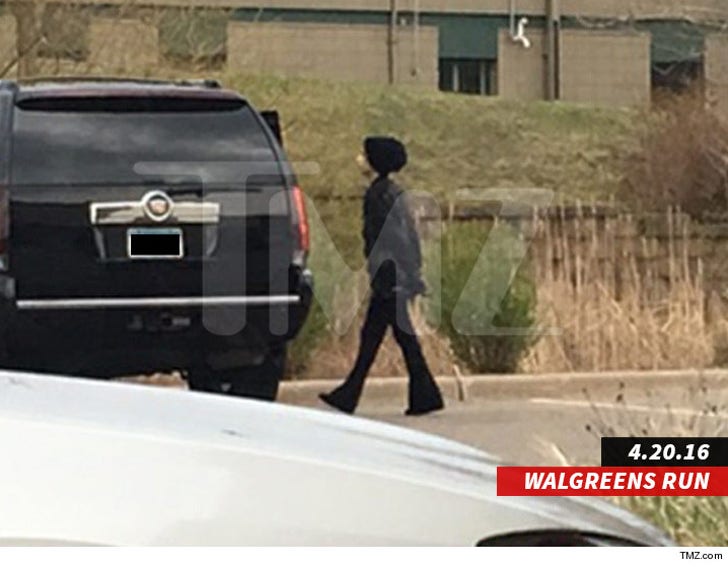 And as we reported, Prince made at least 4 trips to a Walgreens pharmacy near his home in the week leading up to his death.

We're told the feds are now investigating who prescribed the drug, who filled the prescriptions and under what circumstances.