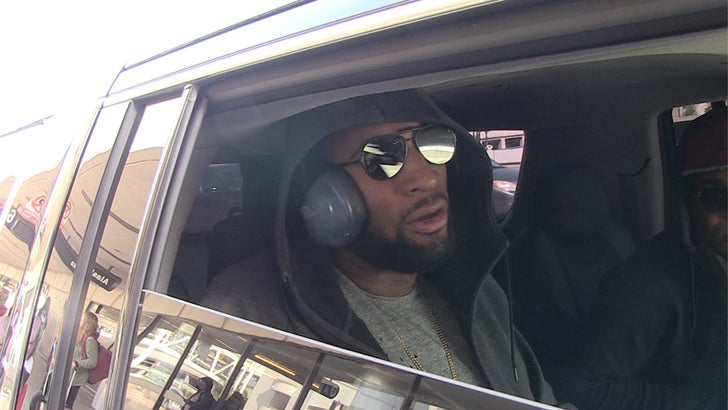 Nothing takes the sting out of being swept in the playoffs like a Justin Bieber concert ... so says NBA superstar Andre Drummond.

The Detroit Pistons star was at LAX -- proudly displaying his VIP backstage pass to Bieber on his backpack from his concert in Michigan on Monday night ... one day after the Pistons were eliminated.

AD also says Bieber put on one helluva show -- but it wasn't perfect ... he's still got some room to grow.

As for the rest of Andre's off-season plans -- don't worry Detroit, Drummond says he'll come back even STRONGER next season. 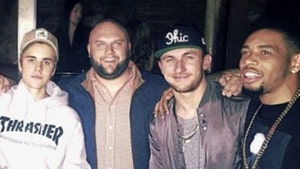 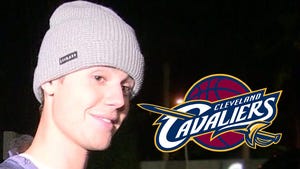