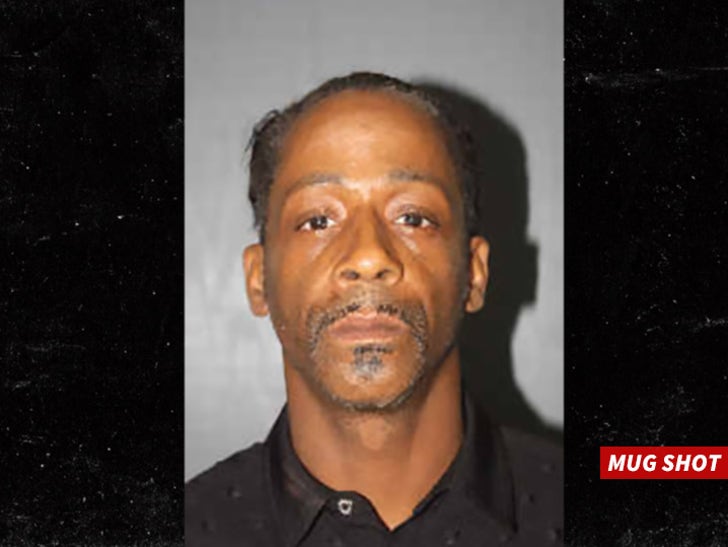 Normally we'd take a Katt Williams arrest with a grain of salt, but this one was over multiple grains of salt ... which the comedian allegedly threw at a restaurant manager.

Katt got arrested late Wednesday night at Atlanta seafood restaurant Spondivits after he got into it with the staff ... according to cops.

We're told Katt's party walked into the restaurant and decided to seat themselves instead of waiting for a host. Katt soon followed and started arguing with the manager over the seating situation.

Katt allegedly settled matters by grabbing a salt shaker, chucking it at the manager and smashing him in the face. Cops say his lip was bleeding, and Katt had fled when they arrived.

Officers found Williams a little later and arrested him for battery (no salt) ... he posted bond and was released around 12:30 AM.