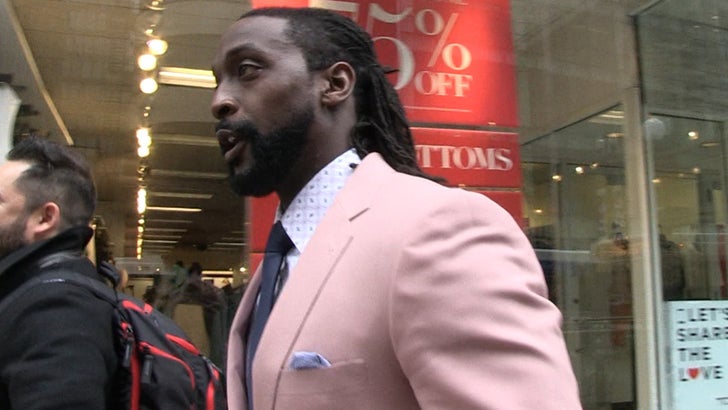 The end is near for Charles "Peanut" Tillman and he knows it -- but the longtime NFL star says he's already got plans after his football career is over ... UBER DRIVER!!

The former Panthers and Bears cornerback is currently a free agent ... though he's said he wants to come back and play another year.

So, when we saw him out in Chicago Thursday, we had to ask what his 2nd life plans were -- and that's when he started raving about Uber!

"You can work your own hours!" 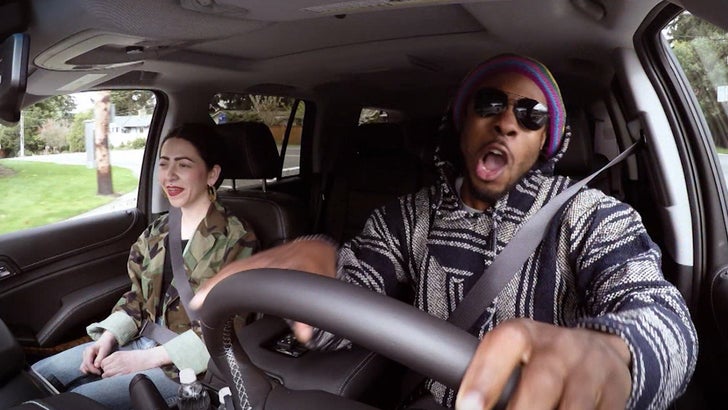 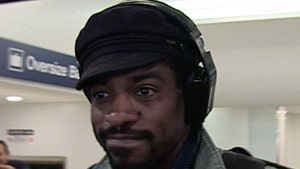 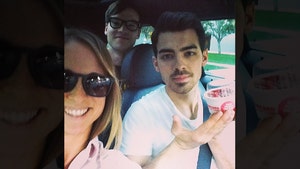