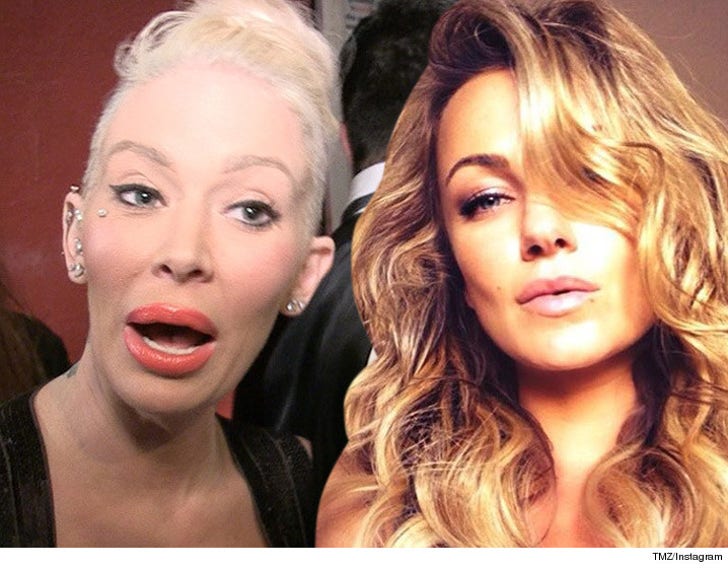 Ex-UFC octagon girl Amber Miller says Jenna stirred up her social media minions to attack her during a "self-proclaimed roast" of Amber. In docs, Amber says Jenna told her thousands of followers to "go after" Amber and they responded.

Amber says she's been flooded with death wishes and taunts from team Jenna, and claims Jenna threatened to throw acid on her face -- which is why she filed a request for a restraining order.

Amber says the harassment's been going on ever since she started dating ex-UFC star Tito ... who, of course, has 2 kids with Jenna.

Jenna now has to stay 100 yards away from Amber -- and stop all forms of harassment. 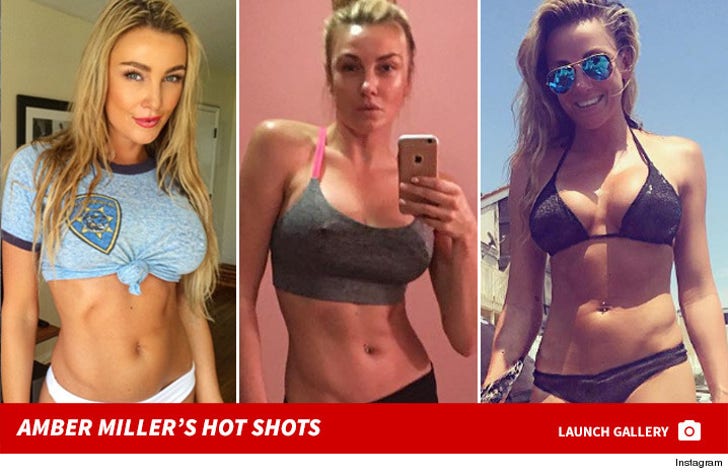 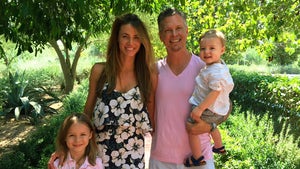 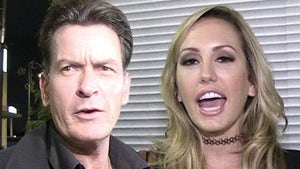