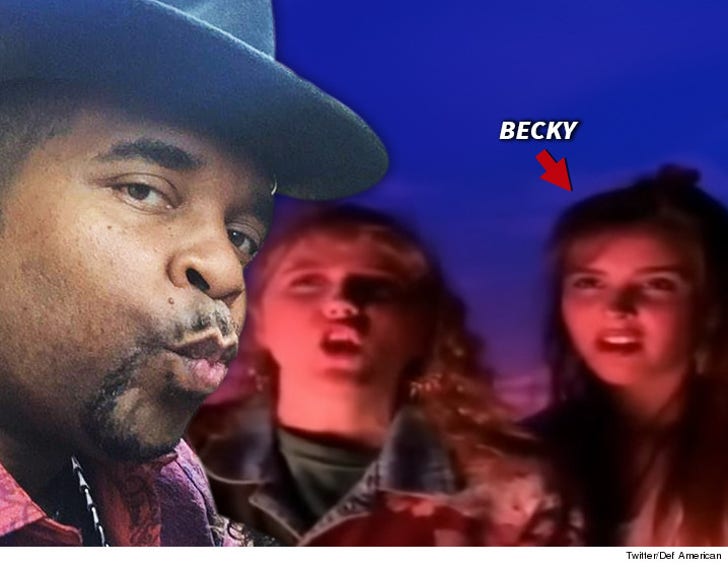 The only person who knows "Becky" better than Beyonce -- and allegedly Jay Z -- is Sir Mix-A-Lot ... and he says Bey's description of the thot is way off base.

Of course, Mix first made the name famous with his ass anthem -- and tells us he actually dated a Becky back in the day whose hair was far from good! In fact, she was bald and "wore a patch on her eye just because. Her nickname was sketch."

Mix-A-Lot also says not all Beckys are created equal -- "Becky from Calabasas has no game and she would be the side chick for an ax murderer. However, Becky from the block don't play dat s***!"

As for Bey calling out Jay, he gives her props for "saying what she feels while simultaneously earning money." 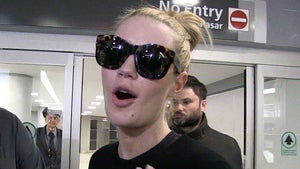