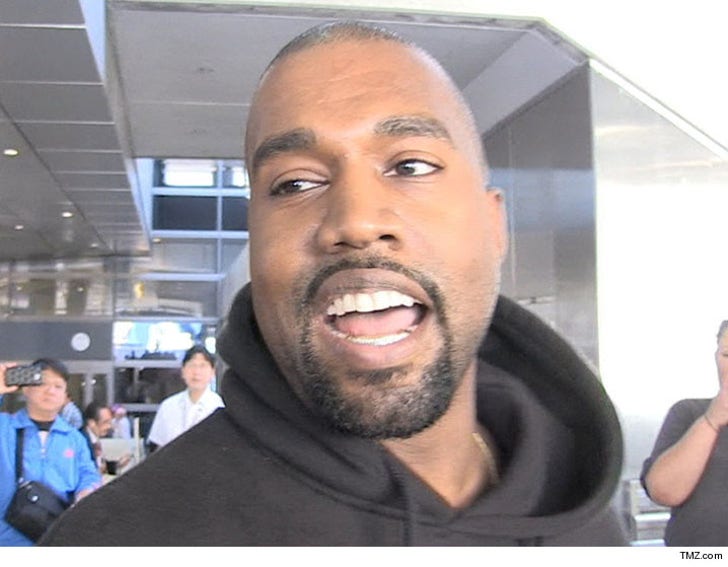 Kanye West is a blank slate, criminally speaking -- a judge signed off on erasing his conviction for that paparazzi beatdown at LAX.

According to court docs, obtained by TMZ, the judge approved Kanye's request to expunge the case. You'll recall he pled no contest in 2014 to misdemeanor battery for the incident.

As we reported, Kanye's been a model citizen ever since ... putting in more than the 250 community service hours that were required, and staying on the straight and narrow for his 24 months of probation. 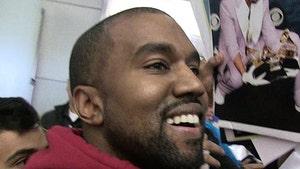