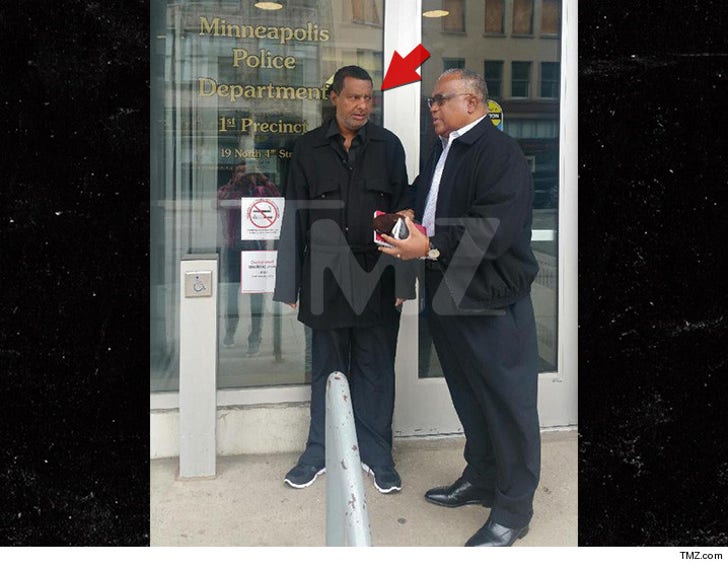 There's a twist in the brewing war among Prince's brothers and sisters ... it involves a missing persons report and allegations one of the singer's siblings is trying to wrest power from the group.

Our sources say last Friday ... someone filed a missing persons report/welfare check involving Alfred Jackson, the elder half brother of Prince. According to the report, Alfred is disabled and has been living in a V.A. facility near Minneapolis.

The person who filed the police report claims Alfred just left the facility and no one could find him.

Here's what's interesting. TMZ broke the story ... Alfred was in a meeting last Thursday with Prince's other brothers and sisters. We publicized the meeting on the website. It's odd someone filed a missing persons/welfare check report the next day.

Our sources say Alfred believes the person who filed the report is a sibling who is trying to get him declared mentally incompetent so they can get power of attorney and a second vote in what is turning into a battle over Prince's estate.

We're told Alfred and his lawyer, Frank Wheaton, went to the Minneapolis Police Dept. over the weekend to prove he was fully competent. Alfred presented proof he's got his meds, is taking them and is of sound mind. We're told the missing persons case is now closed. 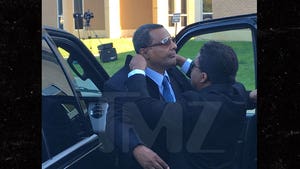 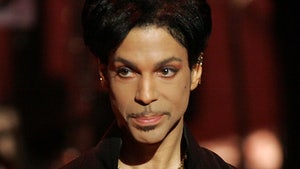 Prince -- Woman Comes Out Of Woodwork For Chunk of Fortune