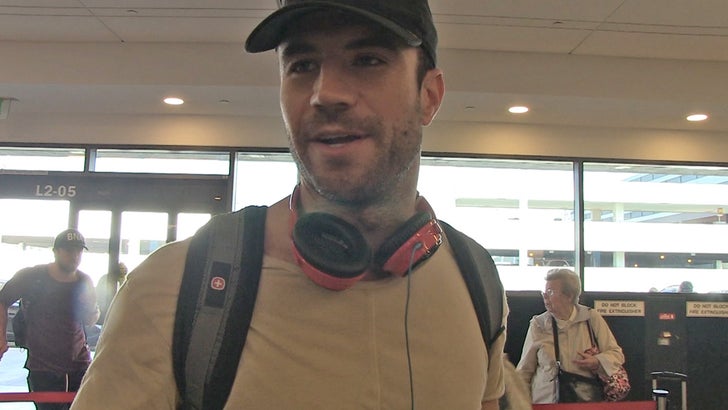 Before Sam Hunt became a country music mega-star, he was thiiiis close to being an NFL quarterback. So we had to ask -- would you trade your singing career to be Tom Brady???

If you didn't know ... Hunt was a real deal college football player at UAB -- good enough to get a tryout with the Kansas City Chiefs (see the highlights below).

Hunt says the NFL just wasn't in the cards, but told us he still misses the game a whole helluva lot.

So, we had to ask ... if some crazy Zoltar-style machine ("Big" reference) could change things and give you the exact same success in football as you're having in music -- would you do it??? 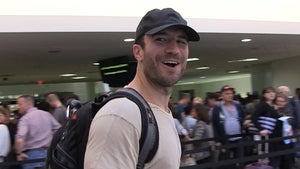 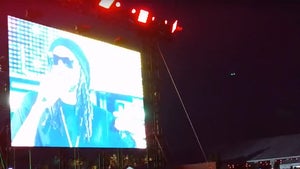