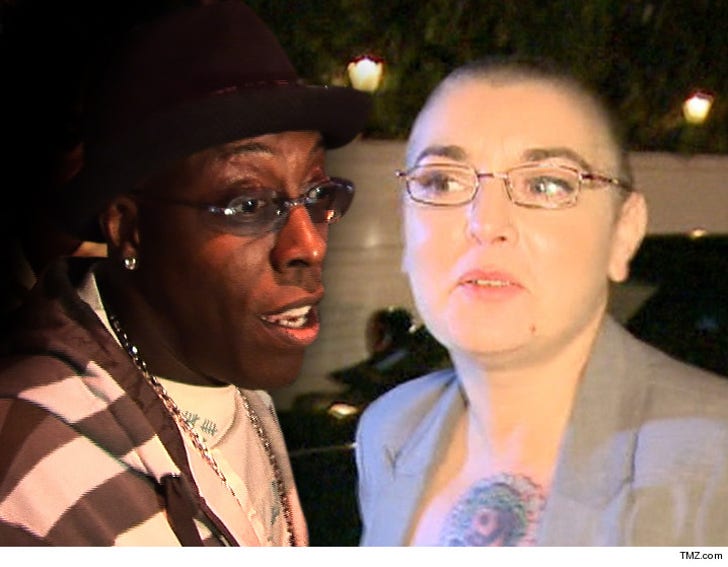 Arsenio Hall just clapped back at Sinead O'Connor with a $5 MILLION defamation lawsuit over her claim he was fueling Prince's habit.

His lawyers, Marty Singer and Lynda Goldman, filed the suit Thursday morning, in which Arsenio calls Sinead a "desperate attention-seeker" for posting an incendiary rant on Facebook earlier this week. She called Prince a "longtime hard drug user" who got his supply from "Arsenio Hall (AKA Prince's and Eddie Murphy's bitch)."

In the suit, Arsenio flat out denies ever supplying Prince with illegal drugs -- and adds, he hasn't had contact with Sinead for 25 years. He also denies spiking her with drugs back in the day ... as she claimed.

As for why she targeted him -- Arsenio says she's repeatedly said she met Prince a couple times and she "detested" him. She also says she told Prince "to go f*** himself."

Arsenio implies this is par for the course with Sinead, saying she is "well known for her media antics and for seeking attention through inflammatory Facebook posts." 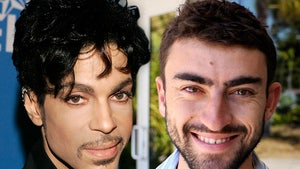 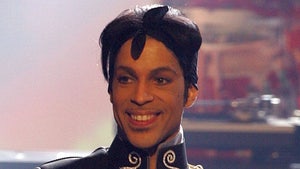