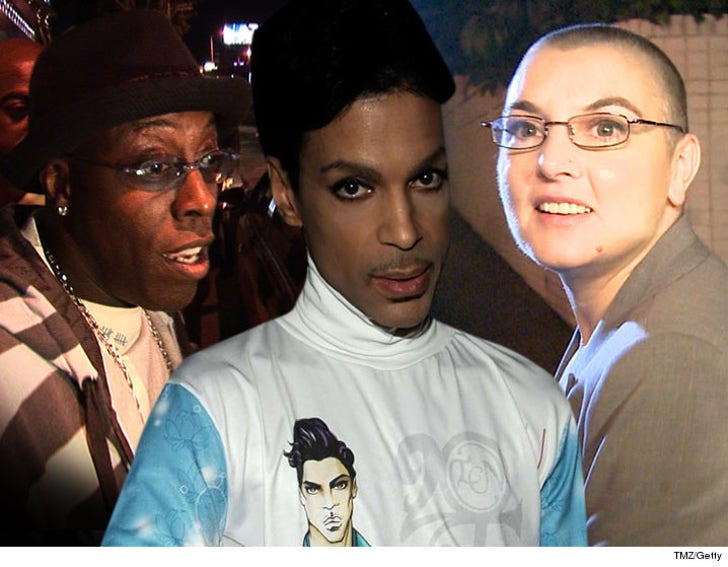 Sinead O'Connor is blaming Prince's drug problems on his good friend, Arsenio Hall -- but he says the Irish singer is totally full of it.

Sinead went on the attack, saying ... "Two words for the DEA investigating where (sic) prince got his drugs over the decades ... Arsenio Hall (AKA Prince's and Eddie Murphy's bitch)."

She went on to say on her Facebook page ... she's actually reported Arsenio to the Carver County Sheriff's department, which is investigating Prince's death.

A rep for Arsenio says Sinead's claim is "absolutely false, ridiculous and absurd."

She can thank Prince for writing her biggest hit, "Nothing Compares 2 U" -- but fact is, Sinead was NOT close to Prince ... and she's made other outrageous claims about him. She once alleged he punched her and held her against her will at Paisley Park. 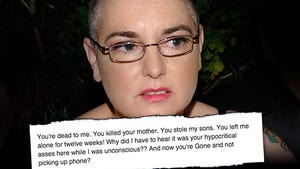 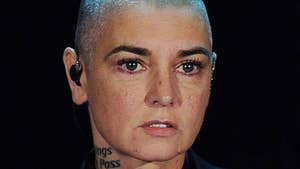