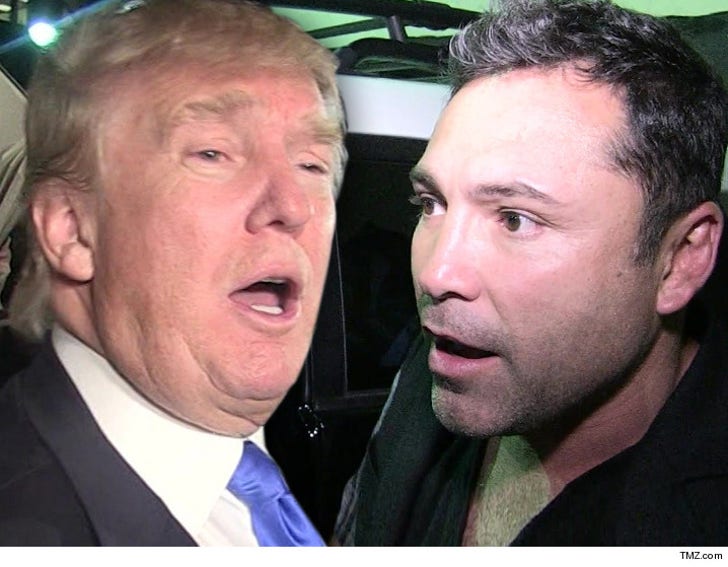 Donald Trump tells TMZ Sports ... he will NOT attend the Canelo Alvarez vs. Amir Khan fight in Vegas on Saturday ... turning down a personal invitation from the fight's promoter Oscar De La Hoya.

De La Hoya had invited Trump to the fight on Wednesday -- and ODLH had told media Trump had confirmed he would attend.

But Trump tells us ... it ain't happening, he will NOT be at the fight.

Oscar may have been baiting Trump because the fight is a Mexican vs. a Muslim -- and the crowd may not have been the most friendly to the controversial candidate. 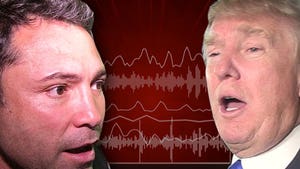 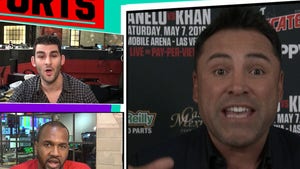