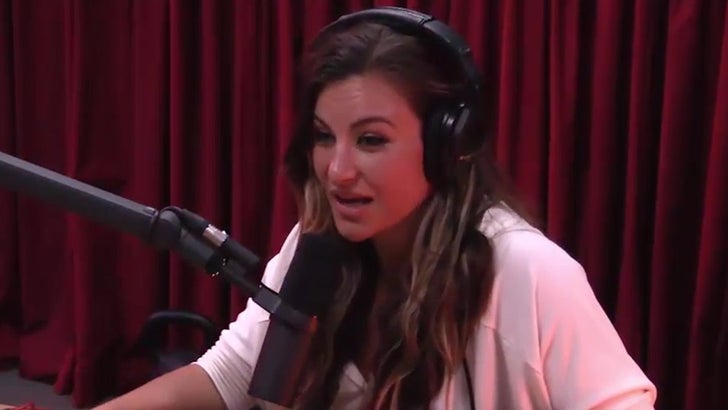 Ronda Rousey went ballistic on fellow UFC superstar Paige VanZant at a VIP party -- dropping all sorts of F-bombs -- all because Paige congratulated Holly Holm ... this according to Miesha Tate.

Tate appeared on "The Joe Rogan Experience" Thursday and told the story ... saying VanZant came up to her and told her the entire shocking encounter.

According to Tate, Ronda was seeking her out at the party -- furious that Paige would "cross her" by congratulating Holm after she beat up Ronda back in November.

Miesha says Paige was shocked -- because she hadn't ever seen that side of Rousey before. Tate says she's never been a Rousey fan ... and wasn't surprised by her behavior.

TMZ Sports has spoken multiple sources who confirm Tate's account of the events.

We reached out to Ronda's camp -- but they declined to comment. 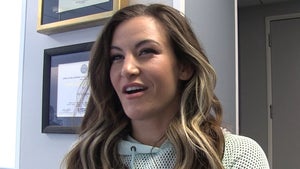 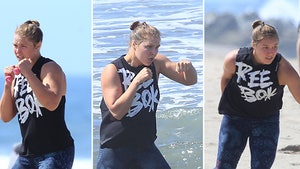