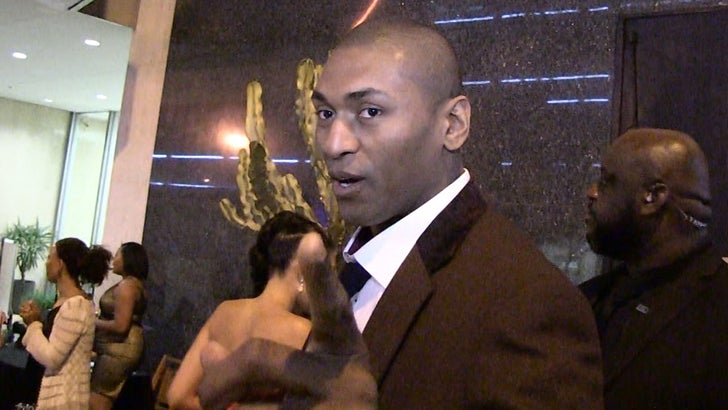 He's 36 years old ... but Metta World Peace says he ain't ready to ride off into the sunset just yet -- telling TMZ Sports he hopes to return to the Lakers for his 17th season!

Metta was out at a charity event at Bootsy Bellows nightclub -- when we asked if we should look for him back in purple and gold next season.

He also dropped this Metta-ism ... 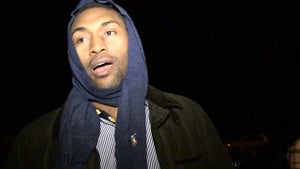 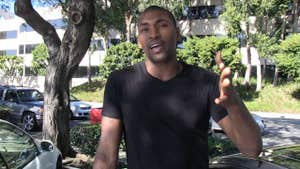 Metta World Peace -- I'm Training at Lakers Facility ... But No Deal Yet (VIDEO)