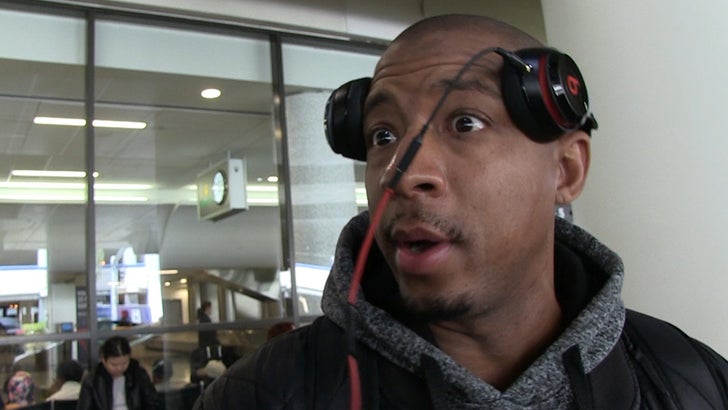 If Lamar Odom was expecting special red carpet treatment when he makes his return to hoops at L.A.'s legendary Drew League -- he's wrong. People will be GUNNING to crush him on the court.

Don't believe us? Just ask "One Tree Hill" star Antwon Tanner -- an ex-college hoops player who's been a regular at The Drew for 20 YEARS!!!

As we previously reported, Odom's been offered a spot on a Drew squad -- and it would be the PERFECT opportunity to show NBA teams he can still ball at a pro level ... considering a bunch of NBA players often play in the league.

So, the question ... would people go easy on Odom considering he ALMOST DIED SIX MONTHS AGO?

Tanner says it's exactly the opposite ... Odom would actually be a HUGE target.

There's no love in basketball. 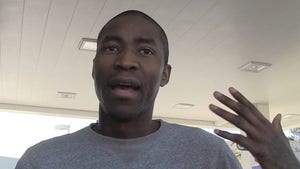 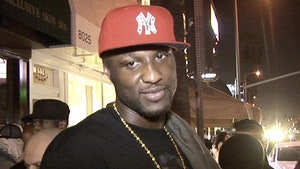