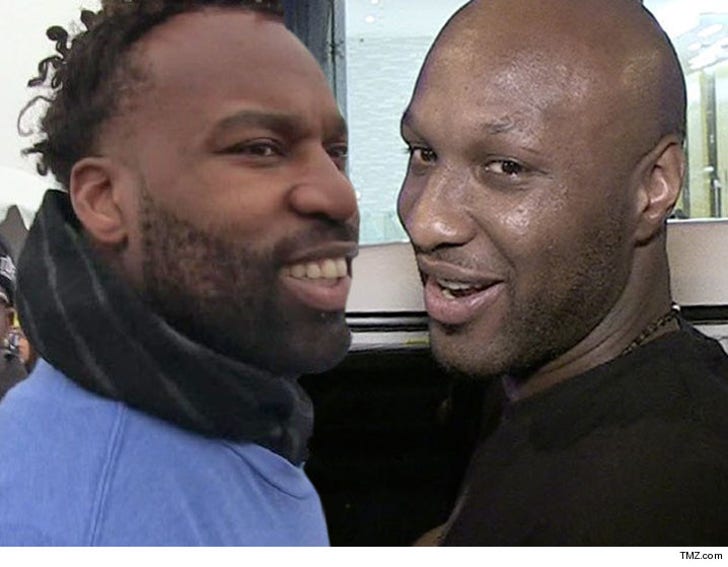 Lamar Odom has been invited to play on a prestigious L.A. basketball team to compete against current and former NBA stars ... and it's a huge step in getting back to the NBA.

The person behind the offer is Baron Davis -- who tells TMZ Sports he heard about Odom's public declaration to get back in the big leagues ... and says he knows the perfect way to help.

Turns out, Davis is a big deal in the legendary Drew League, an exclusive pro-am in Watts, CA where stars like Kobe, LeBron, Durant and more have come to hone their skills during the NBA off-season.

"I'm going to reach out to LO to see if he would want to play alongside me on my team since he is wanting to return," Davis tells TMZ Sports.

Just last week, Odom confidently told E.T. he's NBA-ready -- this seems like it would be the perfect opportunity to prove it. 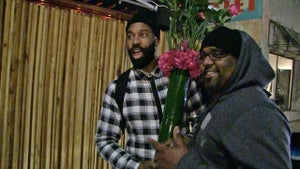 Baron Davis -- My Comeback Is On Schedule ... And I Have A Huge Vase Of Flowers (VIDEO) 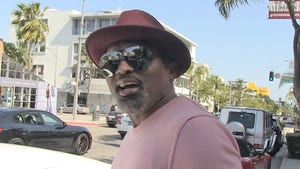 Cuttino Mobley -- Lamar Odom's Right ... He Can Still Play in the NBA (VIDEO)