Diana Nyad -- one of the greatest swimmers of all time -- says the water situation in Rio is a "mess" ... telling TMZ Sports she's extremely concerned for the health of our Olympic athletes.

Long story short ... Nyad essentially says the decision to host the Olympics in Rio was a huge mistake -- because the water is putrid and people are getting seriously sick.

Nyad says it's too late to switch venues now -- but the athletes have a serious decision to make ... boycott for your health ... or risk it all for Olympic glory.

What would you do? 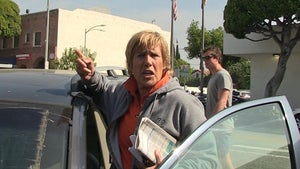 Diana Nyad -- Manziel Can Save Himself ... Just Like Michael Phelps (VIDEO) 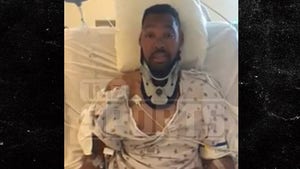