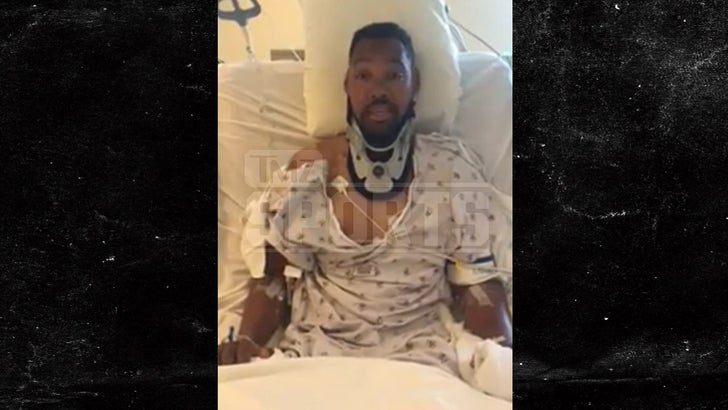 The U.S. Olympian who was paralyzed in a freak training accident says he's GETTING BETTER ... and in an emotional new video, says he's lucky to be alive.

As we previously reported, 2-time Olympic high jumper Jamie Nieto fell on his head while training Olympic hopefuls this past weekend ... and suffered major damage to his back.

Nieto has now made a brand new video from his hospital bed -- thanking everyone for supporting him ... including Olympic star Lolo Jones who launched a fundraising campaign to pay for his medical bills.

In the emotional video, Nieto says doctors believe he has a "high chance of getting better" -- which is amazing considering he almost died following the accident.

As for the fundraising, we're told Lolo has raised more than $40k -- which is extremely significant considering Nieto had canceled his health insurance before the accident due to financial struggles. 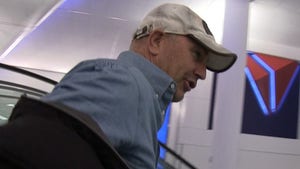 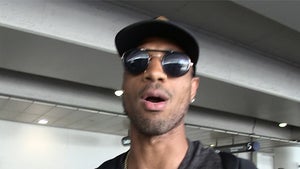 Lolo Jones -- Advice From Olympic Teammate ... Give Up The Bobsled (VIDEO)