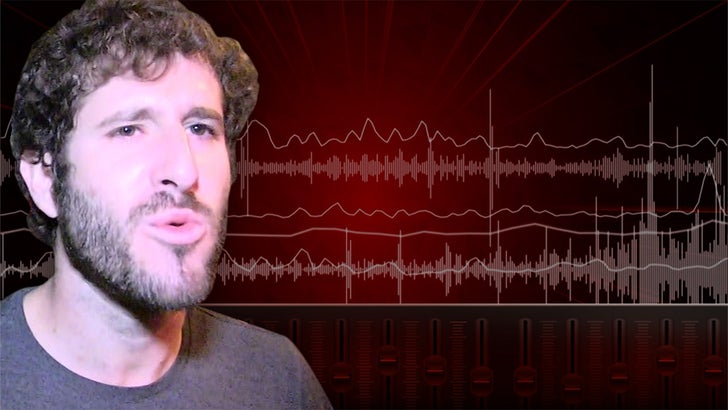 Lil Dicky's a baller on a budget ... so he says in a new rap song about his Mother's Day gift selection.

Dicky rapped about the struggle to buy a worthy gift come Sunday, and a card from Bald Guy Greetings fit the bill. Thing is ... Dicky was returning a favor by rapping about the card company, because it funded his album and tour by contributing to his Kickstarter campaign.

Check out the audio ... and pray Mamma Dicky gets more than a card. 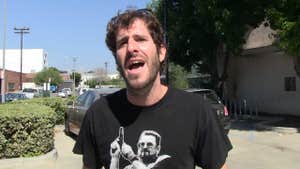 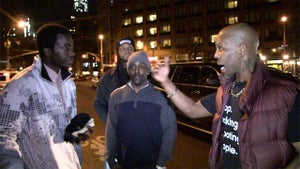