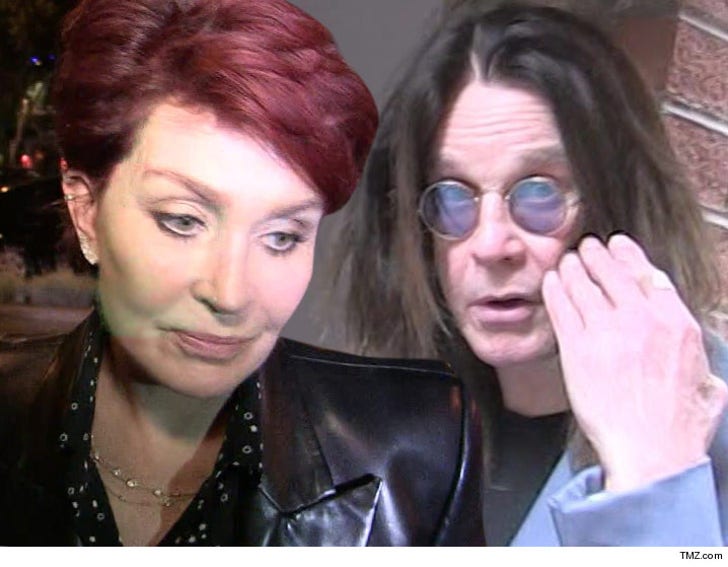 Sharon and Ozzy Osbourne have split again ... and this time it did not involve drugs ... TMZ has confirmed.

Our sources say Ozzy has moved out and Sharon is staying in the family home. There's no evidence Ozzy's been on drugs for months. When that happens, his pattern is to speak out and she definitely speaks out.

We're told the split definitely did not involve substance abuse.

The couple has been married for 33 years. She left him in 2013 after his drug and alcohol addictions spun out of control, but he got help and she took him back. 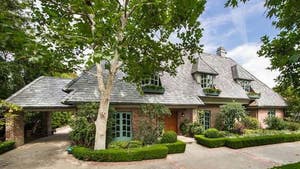 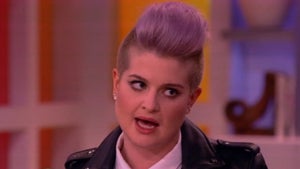 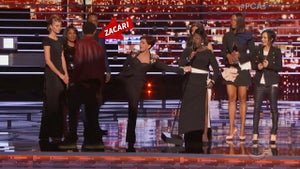