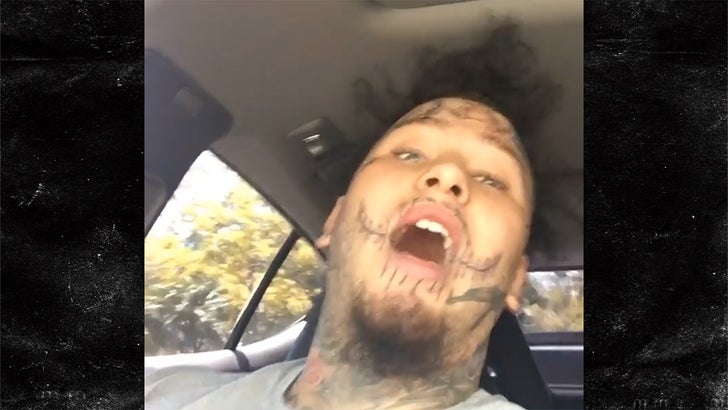 Stitches is apologizing -- sort of -- for punching one of his fans, and even going all out to make things right with the guy.

The swift response came after Stitches said he realized the fan, at Voltage Lounge in Philly, meant no harm -- he reached up and slapped Stitches in the stomach. The rapper got pissed and struck back with a left hook.

Cashius Clay (for real), Stitches' manager, tells TMZ the rapper knows he was in the wrong, but adds Stitches reacted how anyone else would have -- especially after someone pulled a gun during a recent gig in Canada.

Stitches already reached out to the fan on FaceTime, and hooked him up with tix to an upcoming show in Miami. We suggest he keep his hands to himself this time. 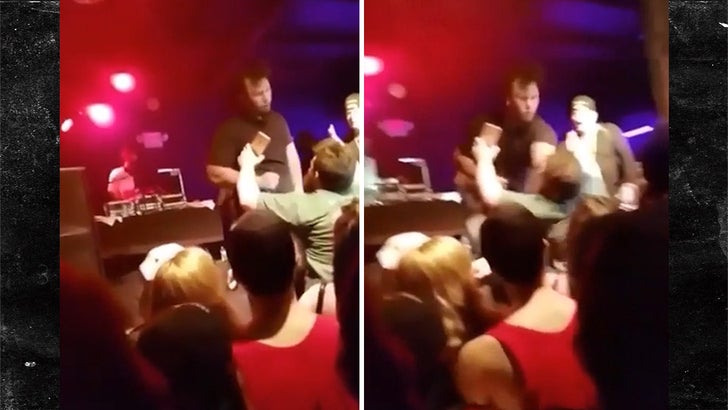 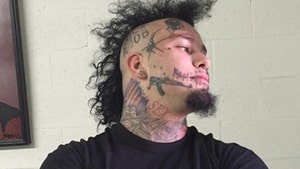 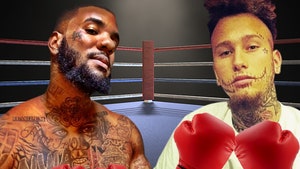