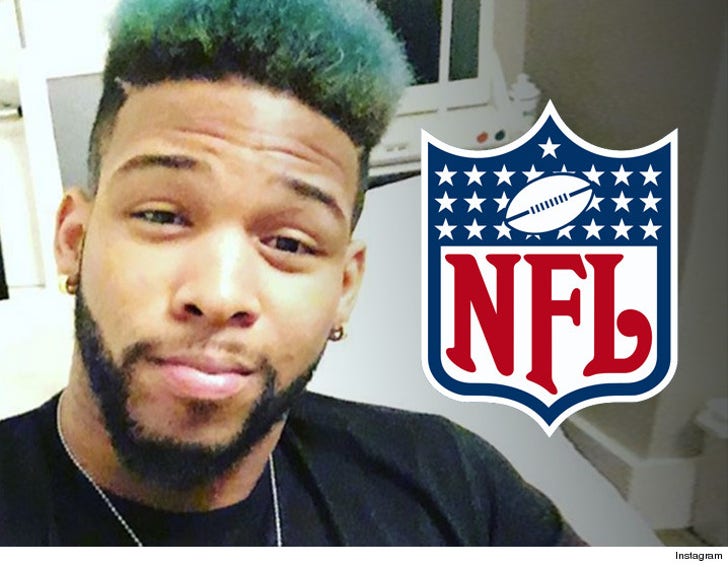 No Jets? No problem ... 'cause Odell Beckham's cousin Terron Beckham says he refuses to give up on his NFL dream -- telling TMZ Sports he's already gotten interest from other teams.

FYI, Terron had a tryout with the NY Jets this week -- but the team elected not to sign the running back, despite praising his athletic ability.

Now, the 23-year-old musclebound fitness freak -- who hasn't played organized football since 2010 -- says it's on to the next one.

"I have my experience with my first team under my belt and got the nerves out ... and now I'm ready for the next opportunity."

"I've been talking to my agent and he said there are definitely teams that have reached out and are interested. He didn't say which teams yet."

Bottom line for Terron -- "I am definitely going to make it in the NFL. There is no doubt in my mind." 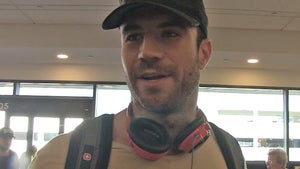 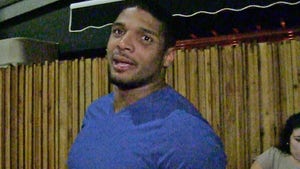