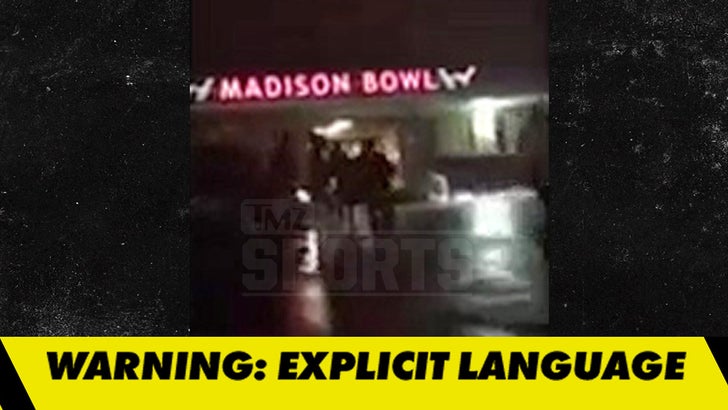 This is the video cops say could prove Adrien Broner beat up and robbed a man outside of a Cincinnati bowling alley back in January.

The footage, obtained by TMZ Sports, was shot outside of Madison Bowl on January 21st ... while the boxer allegedly demanded thousands of dollars back from a man he was gambling with inside the alley.

We broke the story ... Broner's accuser claims they had been wagering thousands of dollars in high stakes bowling matches ... with Broner losing a fortune. Broner allegedly demanded the money back outside the alley, and when the man refused, Adrien got violent ... knocking the man out cold.

In the video, which was submitted as evidence in the case, you can hear a voice which sounds like Broner demanding his money back ... but it's dark and blurry -- so, not exactly a smoking gun.

Broner has been charged with felonious assault and robbery -- and faces serious prison time if convicted. 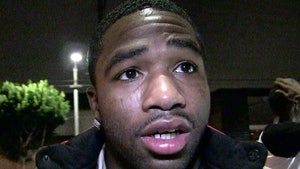 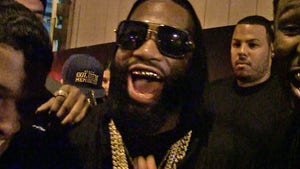