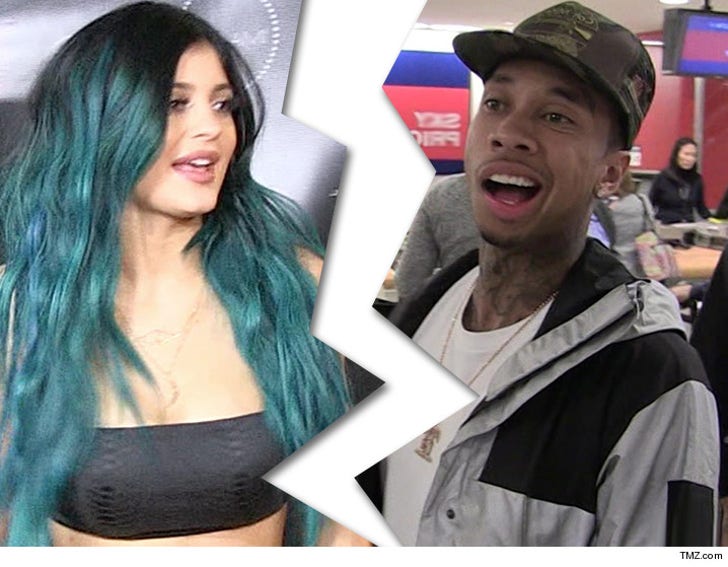 Sources connected to the former couple tell TMZ ... it happened days before the Met Ball last week. They were both at the gala, but they did not walk the red carpet together, and that was her decision.

As for why ... everyone's being tight-lipped, but we do know this. Tyga took his mom and a model to Mother's Day lunch ... and he's not telling his friends whether she's his new GF.

We also know this ... the breakup was acrimonious. We're told Kylie was bent out of shape that Tyga had the nerve to go to the Met Ball. He was only invited because of her, and she's mad at herself that she didn't think to have him made persona non grata.

The 2 have broken up before, but we're told this time there's no going back. 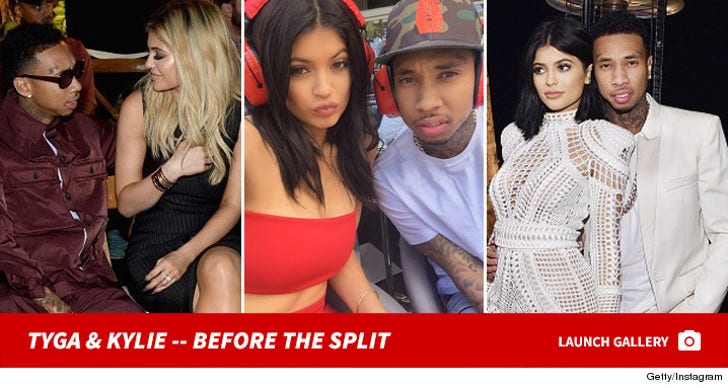 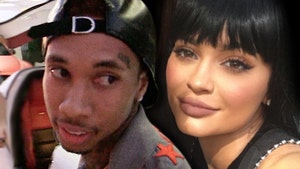 Kylie Jenner and Tyga -- Fallout from Near Breakup ... He's Moving Out 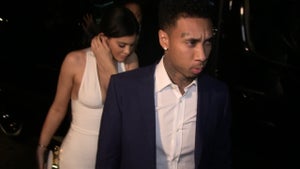 Kylie and Tyga -- Make Up After Breakup