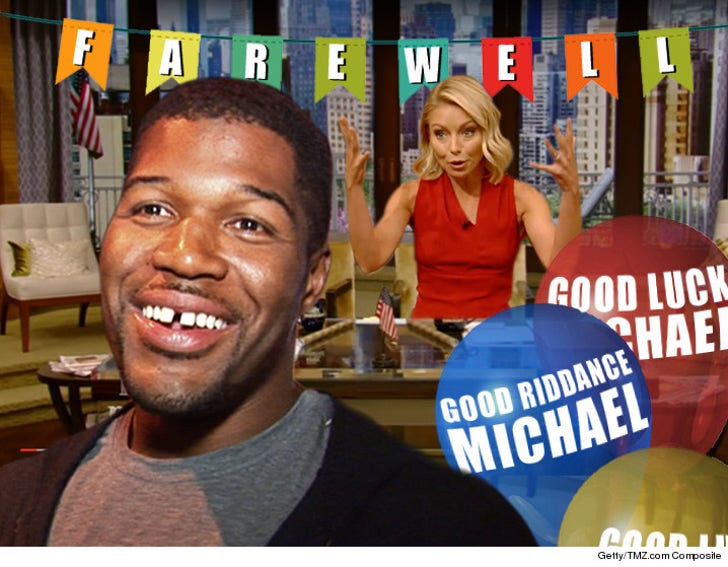 Michael Strahan doesn't want fanfare Friday as he exits 'Live' for 'GMA' ... we've learned the show will be a look back at the last 4 years, minus some hard feelings by his co-host over the last 2 weeks.

Sources on the show tell us ... Friday's 'Live' will be laced with clips from shows past, highlighting Michael's ascendancy ... ironically the very thing that caused Kelly Ripa to intensely dislike him.

We're told there will be 2 guests ... Carmelo Anthony and Matt Bomer.

Michael will likely end the show thanking the staff and his fans for their support.

His exit isn't coming a day too soon. We're told Kelly barely says a word to him off camera. He has a habit of knocking on her door when it's time to go out onstage, and she now walks out without even acknowledging him. As we reported, her makeup door used to be open and he'd say hi. It's now shut.

And our sources say there's a lot of acrimony on the staff, because when Kelly came back after her boycott she talked about how they were all family, and how important it was to keep the lines of communications open. We're told the day she came back she hardly said a word to anyone on the staff or to Michael ... she only spoke to her husband and her agent.

There's also lots of support for Michael, because many on the staff say he did nothing wrong. All he did was agree to be a good soldier and go to another show on the same network ... per bosses orders. 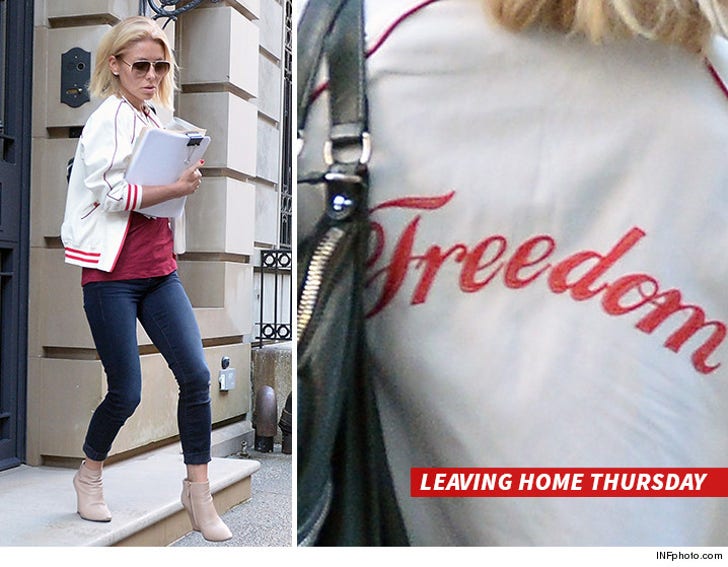 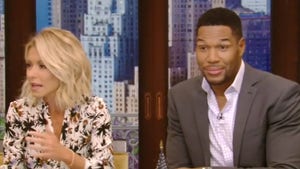 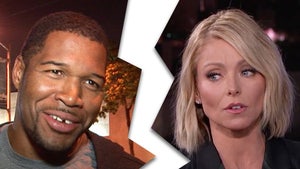