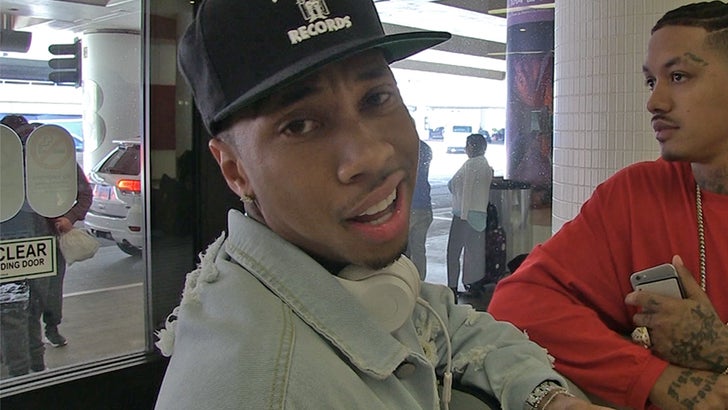 Tyga stunned us at LAX Friday, with his words and facial expressions that at least partially explain his breakup with Kylie.

We broke the story, the couple called it quits earlier this month, and Tyga says he walked away with good feelings. He didn't want to talk about all the rumors about him allegedly stepping out ... but he did acknowledge there were issues.

And he even opened up about his baby mama Blac Chyna and Rob, but when it came to Rob becoming a stepdad to King Cairo, he drew a hard line. 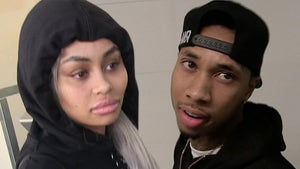 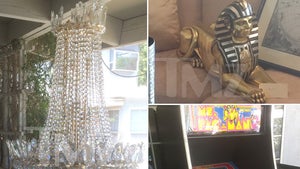 Blac Chyna and Tyga -- Selling Everything But Kitchen Sink! (PHOTOS)