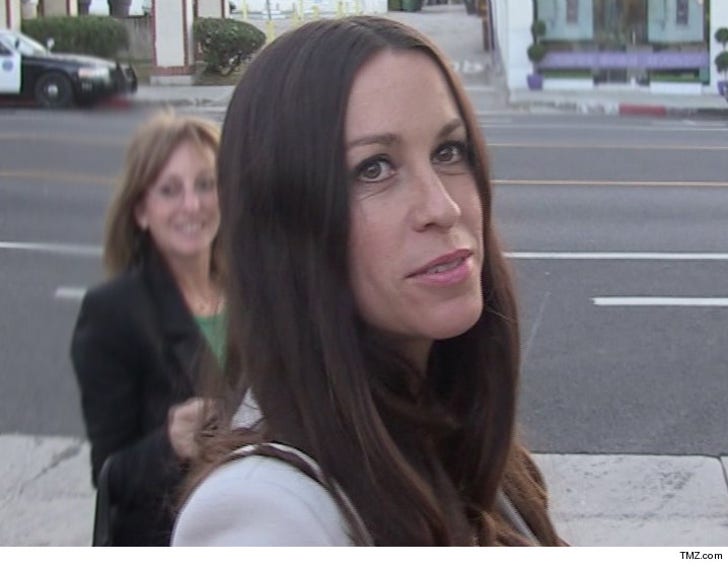 Alanis Morissette has just made good on her threat ... suing her former business managers for allegedly stealing more than $4.7 million.

TMZ broke the story ... the business management company -- GSO -- filed suit Monday against one of their own partners ... Jonathan Schwartz, who also reps Beyonce and Mariah Carey. GSO admits Alanis was threatening to sue the company because Schwartz went rogue and allegedly stole the loot.

Alanis claims in her lawsuit ... there was a "pattern of wrongful conduct" by Schwartz and GSO. She said her plan when she hired them back in 2007 ... not to spend any of the money but instead to live off the interest.

She says $8 million was wrongfully transferred from her investment accounts, and millions disappeared.

She's suing for more than $15 million. 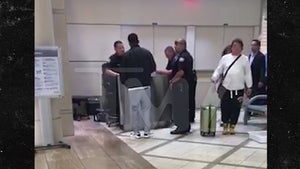 Mike Epps -- Someone Jacked My Cash Stash at LAX (VIDEO) 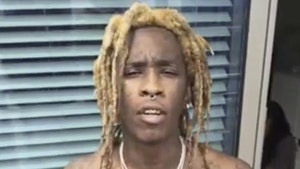 Young Thug Sued -- We Paid for a Rap, You Gave Us JACK!