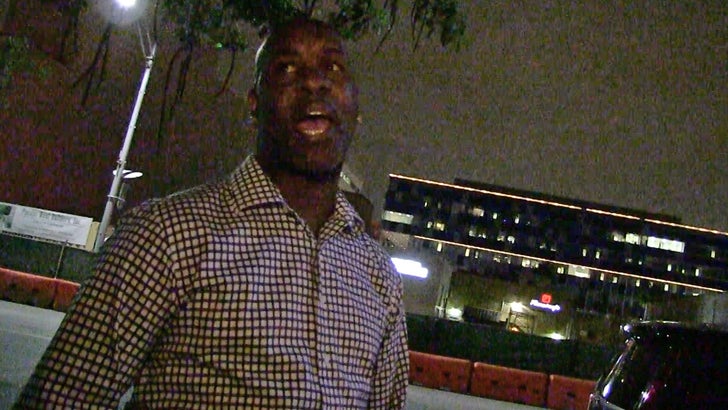 Gary Payton wants to bring the NBA back to Seattle -- and he's willing to put his money where his mouth is ... telling TMZ Sports he absolutely wants to be an owner of an expansion team in the Emerald City.

The Hall of Famer was leaving Mastro's Steakhouse in Bev Hills when he told us Seattle "deserves" the NBA -- and put it on NBA commish Adam Silver to make it happen.

As for why GP's so passionate about Seattle -- "That's where I started my career, that's where I became a Hall of Famer."

We also asked Gary how he felt about his son, Gary Payton II, entering the NBA Draft -- and if he expects his kid to share the wealth when he starts making NBA dollars. 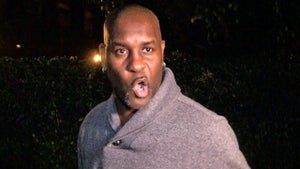 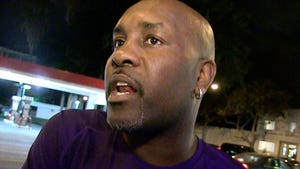