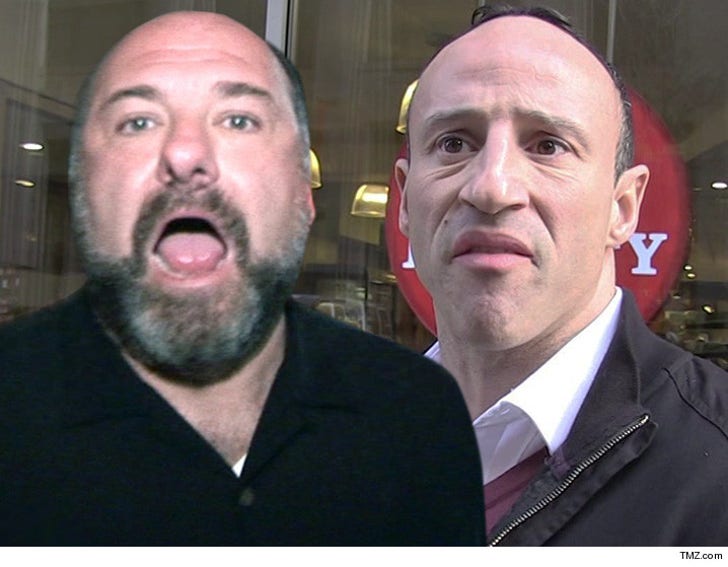 There's an eerie 'Sopranos' coincidence surrounding James Gandolfini and the paramedic on trial for stealing his Rolex the day he died.

The paramedic, whose trial started Monday in Rome, is Claudio Bevilacqua. That name might sound familiar to hardcore 'Sopranos' fans ... since Tony offed a Matt Bevilaqua in a 2001 episode of HBO's hit show.

On the show, Bevilaqua robbed Tony's crew and demanded a watch from one of the guys. The boss eventually catches up with Bevilaqua and delivers some mob justice.

Adding to the creepy life imitating art thing -- Bevilaqua was played by Lillo Brancato, who eventually did time in real life for attempted burglary.

The whole thing is just weird. Check out the TV heist. 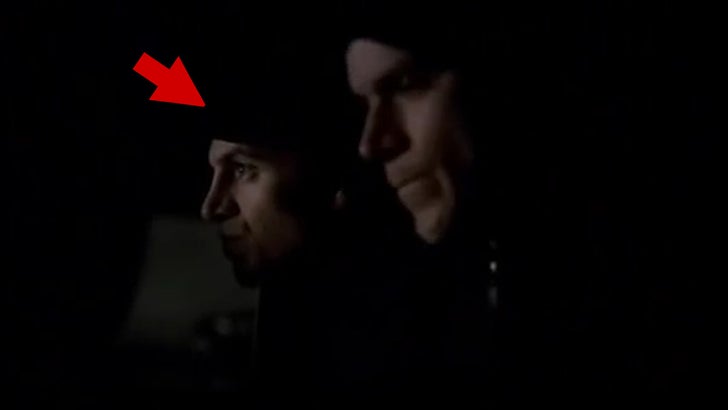 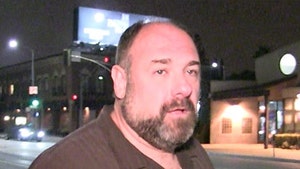 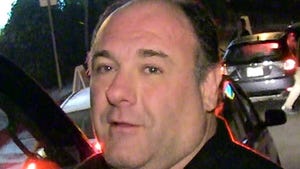