Curren$y did NOT nearly die on Lil Wayne's tour bus after mistakenly downing Weezy's strong sizzurp concoction -- but he did sleep for 18 hours.

Curren$y tells TMZ he was just joking around with rapper N.O.R.E and DJ EFN on their podcast this week when he recounted the "near-death experience." He told them he thought the beverage was just purple Hawaiian Punch, and downed it during a tour stop in New Orleans.

The rapper says he doesn't mess with the stuff, so it hit him hard ... and he woke up 18 hours later in Miami. As for his claim Wayne left him on the bus because they thought he was going to die -- he says that's 100% jokes, and if it were true he and Wayne wouldn't still be friends.

Curren$y, a former Young Money artist, says they're like brothers.

Weezy OD'd on lean in 2013, about the time Curren$y says this all went down, and was spotted earlier this year with his signature cup back in his hands. 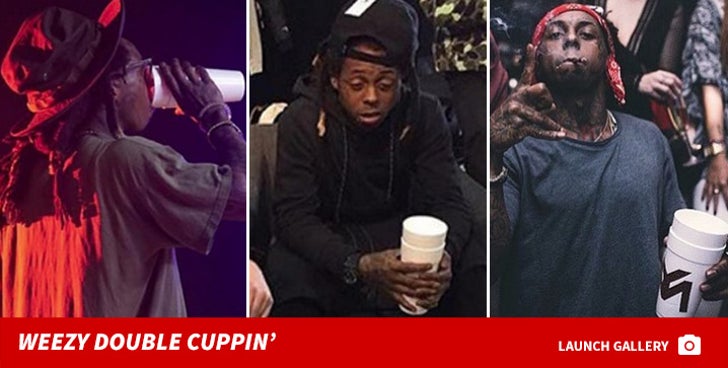 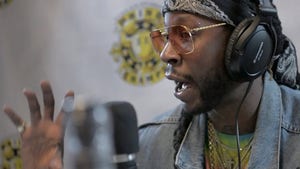