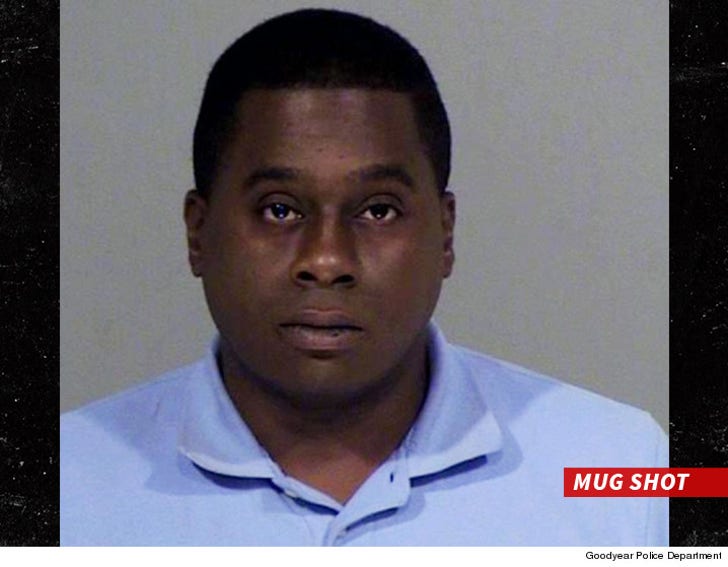 Here's the straight poop ... an Arizona TV reporter got his ass arrested for doing a really s***** job -- in someone's front yard.

Jonathan Lowe was working a story earlier this week in a Goodyear, AZ neighborhood when nature called. According to the police report ... Lowe left his news van, grabbed a bunch of papers and walked across the street, copped a squat and "proceeded to defecate in the yard of the residence."

Someone must've spotted Lowe doing his biz and called cops. When the officer showed up at Lowe's news van .. the reporter said, "I know what you want to talk to me about."

He went on to explain he'd been feeling sick and didn't want to bother anyone -- which is a shame, since police say the homeowner told them she would have been totally willing to let him use her bathroom. As it is, he got arrested for public defecation.

At least Lowe can say he's the #2 reporter in town. 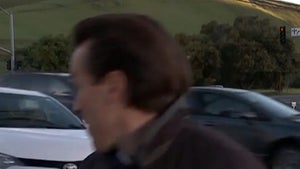