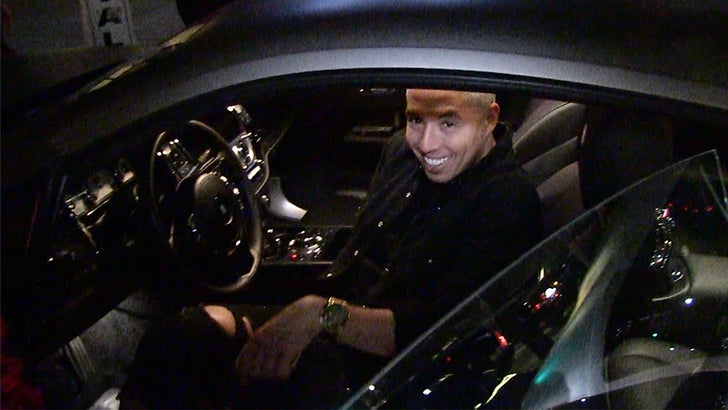 Manchester City soccer superstar Samir Nasri was rollin' around Hollywood in a $300k Rolls-Royce this week ... not giving a flying [you know what] about his driver's license controversy in France.

FYI, Nasri is one of the highest paid soccer players in the world ... and has penchant for VERY expensive cars.

But there's drama back in France ... where the 28-year-old was reportedly named in a police investigation for allegedly illegally buying a driver's licence for 8,000 euros without passing the proper tests.

Nasri didn't seem phased Wednesday night, when got behind the wheel of what appears to be a Rolls-Royce Wraith and left Warwick nightclub. 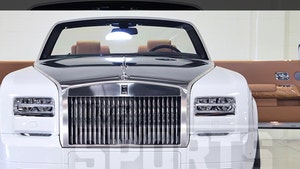 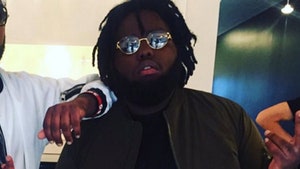