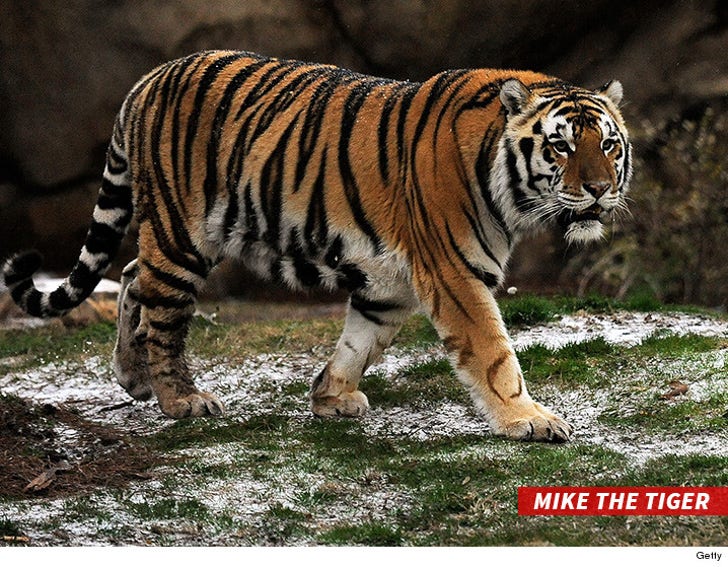 LSU's beloved Siberian-Bengal tiger mascot, Mike VI, has been diagnosed with an extremely rare form of cancer ... and vets believe he only has 2 years to live ... school officials announced.

The 10-year-old tiger has been receiving treatment from a team of specialists ever since his caretakers noticed a tumor on his face earlier this month.

Officials say Mike has spindle cell sarcoma -- which is unlikely to spread to other areas of his body ... but it's a fatal condition nonetheless.

LSU says Mike is receiving the best care possible -- and they've already drawn up a battle plan to make sure Mike lives out his final days as comfortably as possible. Without treatment, officials say Mike would only have 1 to 2 months to live.

Mike has been the official live mascot of LSU since 2007 -- and famously debuted at the legendary LSU vs Florida game ... when the Tigers defeated Tim Tebow's Gators. 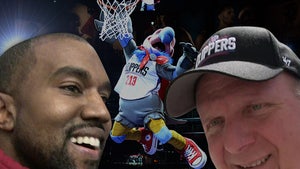 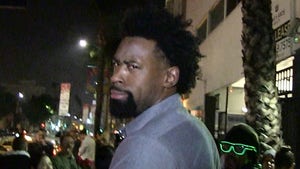