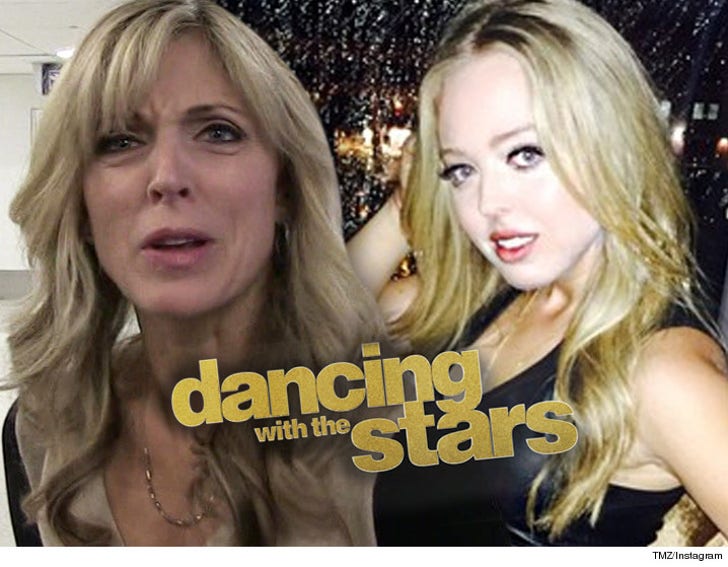 Donald Trump's candidacy will have an impact on the "Dancing With the Stars" finale -- the show's doubling its police detail because his daughter will be in the audience.

Sources close to production tell us Tiffany Trump will be there to support her mom, Marla Maples. The Donald's ex-wife was a contestant this season. We're told there will be 17 officers patrolling in and around the studio tonight, instead of the usual 9.

There's no specific threat, our sources say it's just precautionary.

We're told Tiffany's been to the studio once before this season, but that was before Dad became the presumptive Republican candidate for prez. 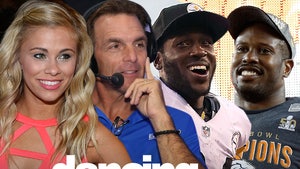 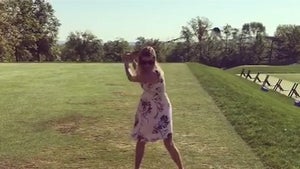 Ivanka Trump -- Golfing In Heels ... and CRUSHES It! (VIDEO)