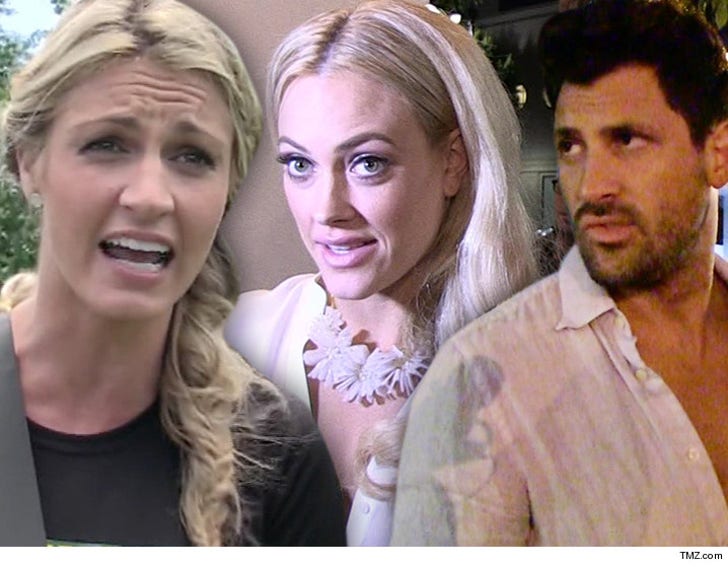 Erin Andrews is on thin ice with Peta Murgatroyd and Maksim Chmerkovskiy after spilling the beans on the couple's baby news -- their SECRET baby news.

Erin's loose lips struck during Monday's rehearsals for the "Dancing with the Stars" finale. Our production sources say Erin was mic'd up when she walked up to Peta and Maksim and congratulated them ... and everyone heard it.

We're told the couple was pissed since they hadn't told some of their closest friends and family yet -- and they were still planning a big announcement.

Erin apologized, but we're told she kept trying to blow it off as a joke ... which only made it worse.

Ironically, the next night, Peta did some blabbing of her own. After she and dancing partner Nyle DiMarco won the 'DWTS' title, she posted on Facebook ... before it aired on the west coast. Some fans immediately ripped her on social media.

At least Erin can make up for her mistake with an expensive baby gift. 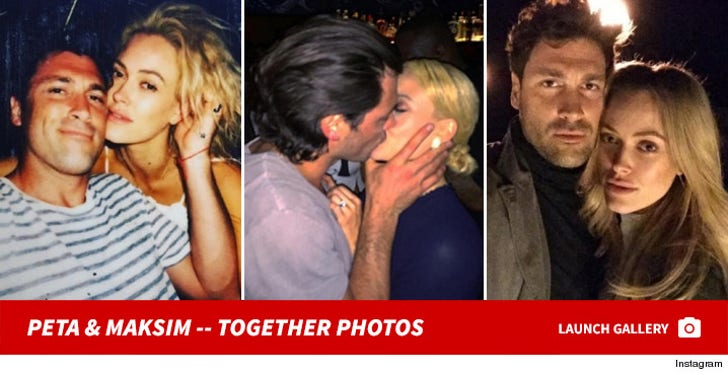 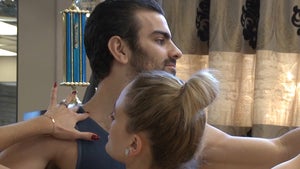 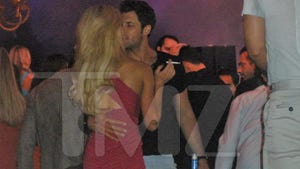 Maksim & Peta -- Dancing with Their Tongues