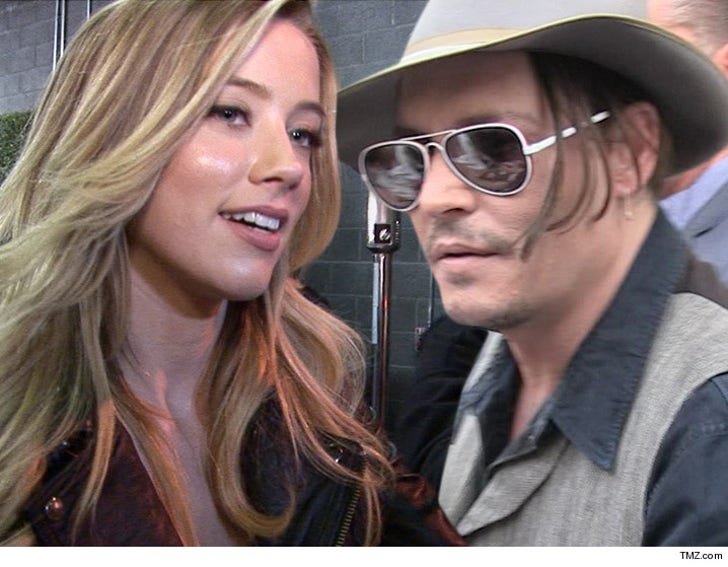 Amber Heard was not hated by Johnny Depp's mom ... in fact, Amber showed compassion for the woman in her last months ... so claim sources connected to Amber.

Amber sources say Johnny was indeed absent from his mom's life during their marriage, but it wasn't Amber's doing. They say it was Johnny's choice not to see her.

The sources say Amber does not believe any members of Johnny's family hated her. As we reported, multiple sources told us Johnny's mom and siblings detested her ... even before she married Johnny.

Our Amber sources say she actually has pictures of her snuggling with Johnny's son, Jack. 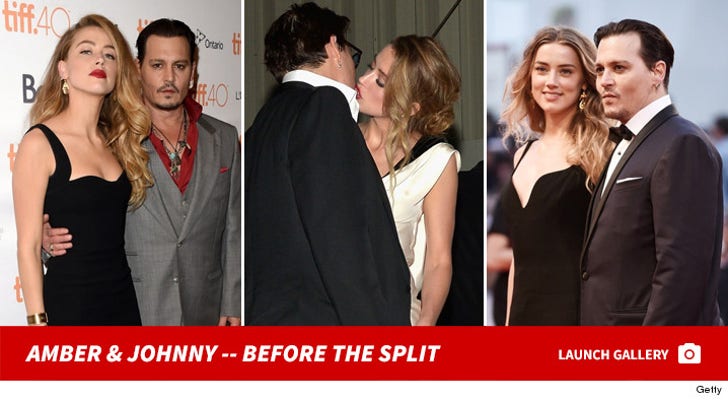