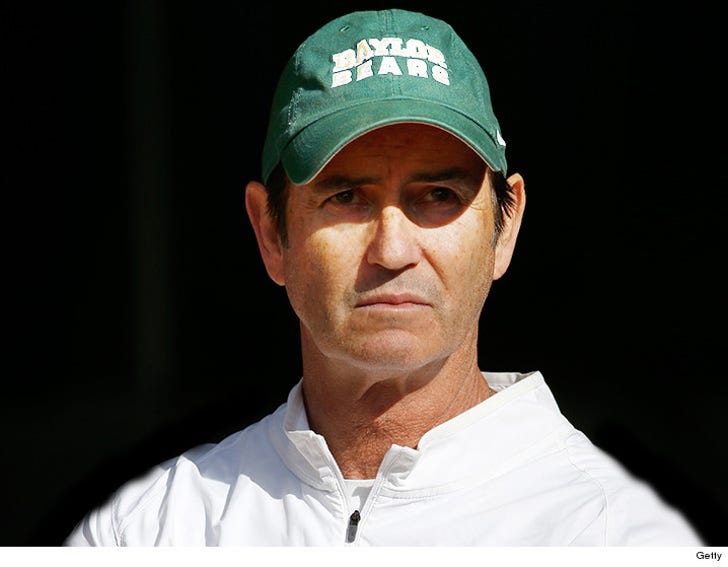 Baylor football head coach Art Briles has been fired -- in the midst of allegations that several of his football players were accused of sexual assault on his watch ... but essentially no action was taken by the school.

Baylor president Ken Starr has also been removed from his position -- and will instead serve as Chancellor "on terms that are still being discussed."

Additional members of the administration and athletics program have also been dismissed.

The school issued a statement saying an investigation by an independent law firm "revealed a lack of strong institutional management and control on a number of levels."

ESPN's "Outside the Lines" had reported that several Baylor officials, including coaches, knew about violent allegations against football players -- but essentially did nothing. ESPN points out that most of the accused players didn't miss a single second of playing time.

“We were horrified by the extent of these acts of sexual violence on our campus," said Richard Willis, chair of the Baylor Board of Regents.

"This investigation revealed the University's mishandling of reports in what should have been a supportive, responsive and caring environment for students."

"Pepper’s findings also reflect significant concerns about the tone and culture within Baylor’s football program as it relates to accountability for all forms of athlete misconduct." 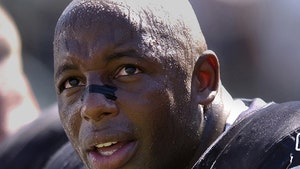