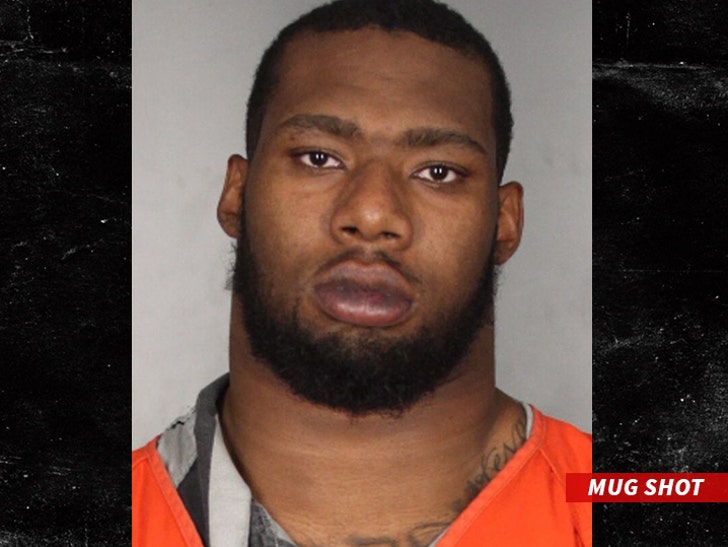 Former college football star Shawn Oakman -- who was once hailed as a top NFL prospect -- has been arrested for allegedly sexually assaulting a woman earlier this month.

Waco police confirm the 24-year-old was taken into custody Wednesday.

As we previously reported, the former Baylor defensive end allegedly brought a woman home from a bar between 2 and 3 AM and forced her into his bedroom where she claims the 6'9", 280-pounder ripped off her clothes and sexually assaulted her.

Oakman told police the sex was consensual and denied any wrongdoing. 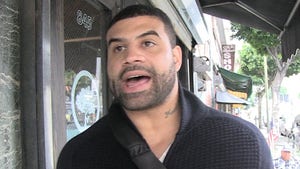 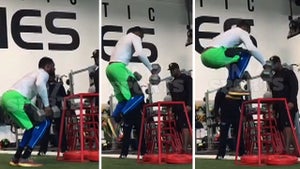