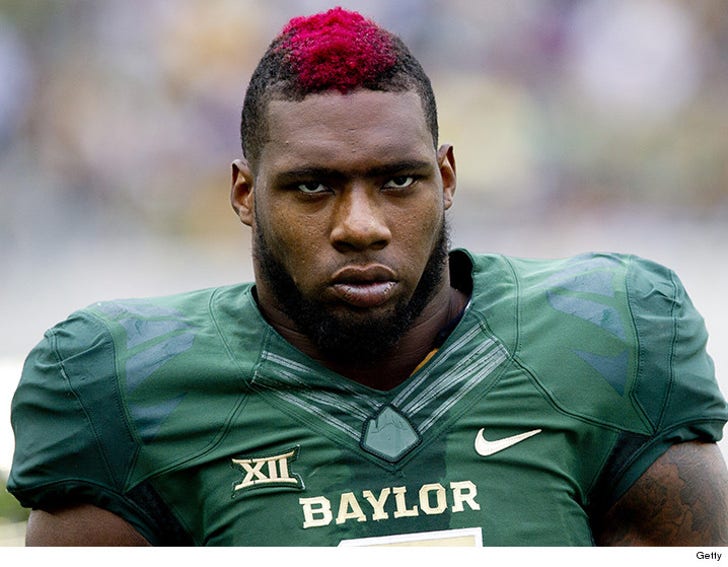 Ex-Baylor football star Shawn Oakman -- a top prospect in the upcoming NFL Draft -- is being investigated for rape ... but he has NOT been arrested or charged with a crime.

According to the Waco Police Dept., the former Baylor defensive end met the accuser at Scruffy Murphy's bar between 2 and 3 AM on April 3rd and brought her back to his apartment, near the Baylor campus.

Oakman allegedly forced the woman into his bedroom, tore off her clothes and sexually assaulted her.

The woman eventually left the apartment and went to a nearby hospital where she was treated for injuries and examined for sexual assault ... so say police docs.

Cops say they spoke with Oakman who "admitted to only having consensual sex" with the woman. 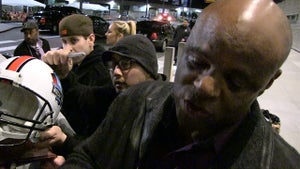 Warren Moon -- People Misunderstood Rape Analogy ... 'It's Too Bad It's That Way' 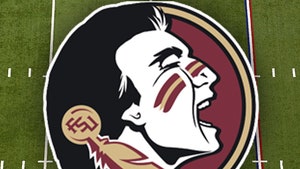