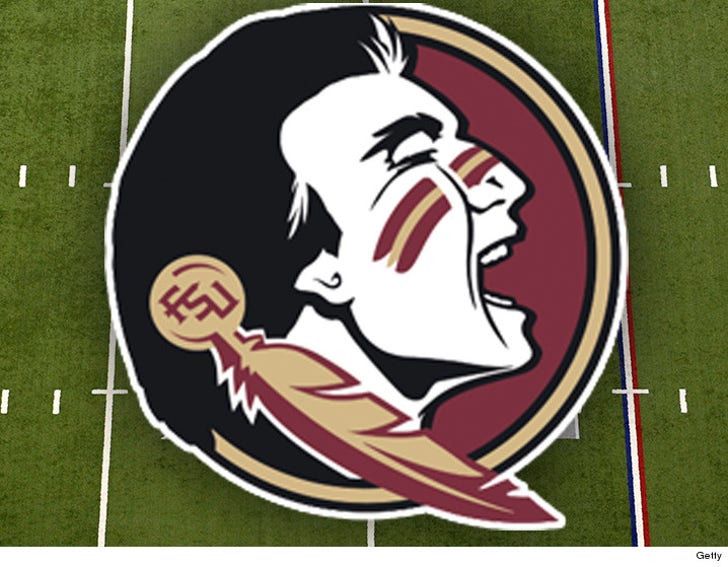 Florida State has reached a settlement with the woman who claimed she was raped by Jameis Winston in 2012 ... shelling out nearly $1 million to make her lawsuit go away.

As we previously reported, Kinsman sued FSU claiming the university ran a shoddy investigation in an effort to keep Winston on the football team. She had said the response to her accusations was "clearly unreasonable."

Kinsman issued a statement about the settlement saying, "I will always be disappointed that I had to leave the school I dreamed of attending since I was little. I am happy that FSU has committed to continue making changes in order to ensure a safer environment for all students."

For his part, Winston has always denied any wrongdoing -- insisting the sex was consensual. 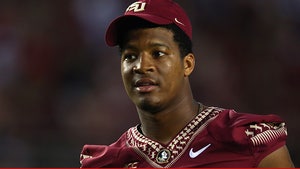 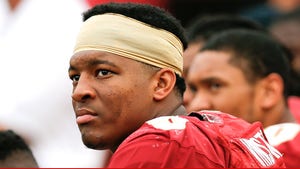