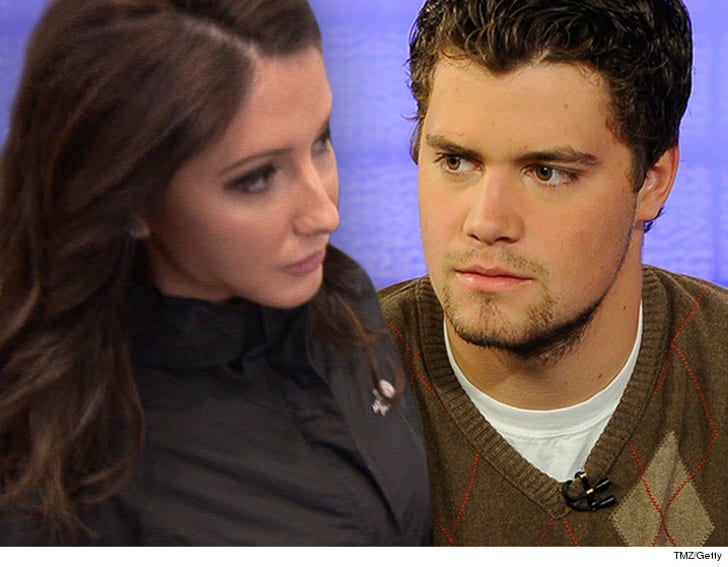 Bristol Palin scored a major victory in court when a judge ordered Levi Johnston to pay up a ton of back child support.

Bristol and Levi had been locked in a bitter legal war for years, but we're told they've recently hashed things out and agreed to joint custody. The back child support was the last hurdle.

We're told Bristol and Levi are in a good place -- he's been keeping up on payments, and plans to chip away at the lump sum owed. 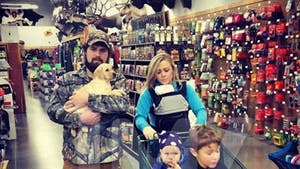 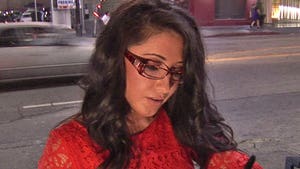