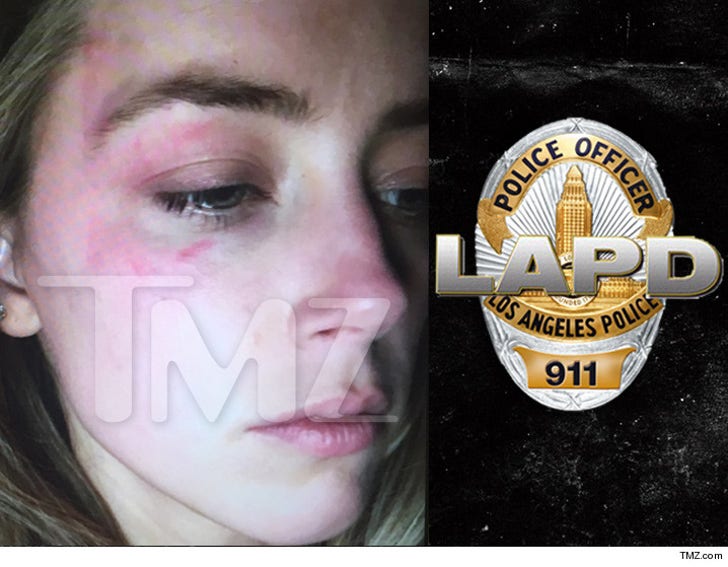 Amber Heard had no evidence of any injuries when cops came to her home Saturday night after getting a 911 call ... this according to LAPD law enforcement sources.

As we reported, when cops arrived Amber refused to file a police report. She now claims Johnny hurled a cell phone at her face, badly bruising her eye, but our law enforcement sources say they saw no injury at all. In fact, we're told she never alleged any brutality ... just that they had an argument.

Our sources say she refused to offer any more information, so they left.

As we reported, sources connected with Johnny say Amber is lying ... making up the domestic violence story. One of the things Johnny points to is Instagram ... Amber was tagged in a pic showing she was partying with friends Sunday, the day after the alleged attack. The photo was deleted on Friday after the news media spotted it.

The LAPD says they had no reason to believe Johnny Depp struck Amber Heard with his phone when they were called to the couple's apartment. 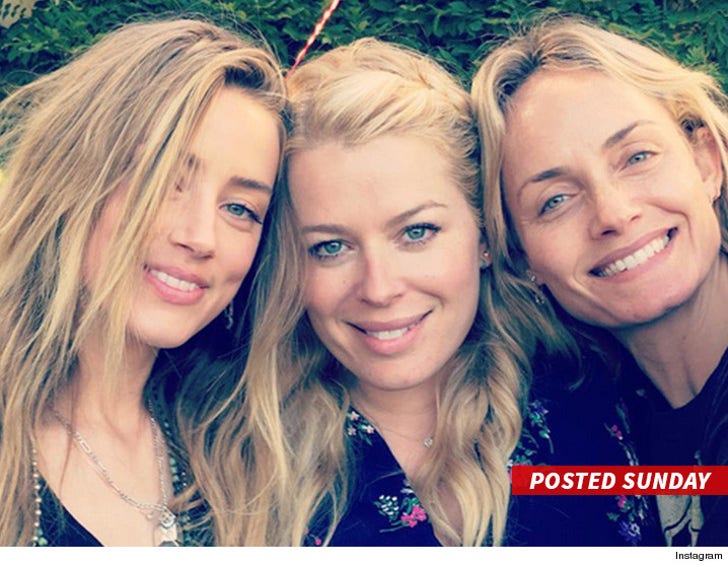 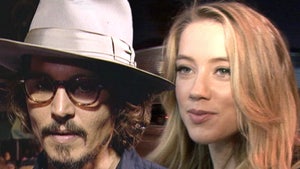