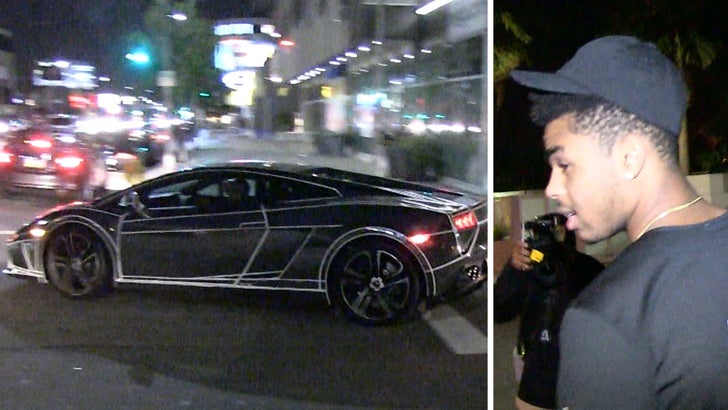 D'Angelo Russell says he isn't taking all of the "bro code" jokes personally -- telling TMZ Sports he's giving Adam Sandler and David Spade a pass for mocking him because "it's their job."

Then he sped off in a sick Lamborghini.

As for the video, Sandler and Spade spoofed the whole D'Angelo vs. Swaggy P incident in a YouTube video recently ... the latest in a tidal wave of comedians who clowned the NBA star.

But Russell seems to be cool with the jokes ... at least for now.

As for Young, Russell has said he's ready to be friends with the guy -- but the ball's ultimately in Nick's court. 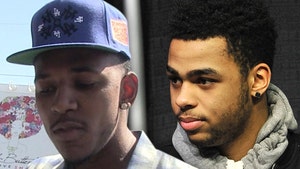 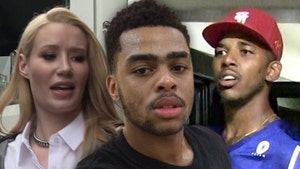