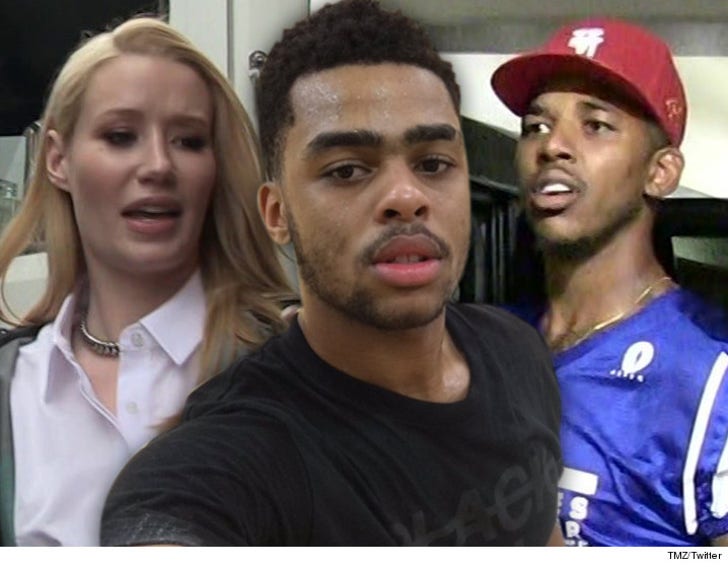 With the Lakers reportedly "isolating" D'Angelo Russell ... one person is still embracing him, Iggy Azalea -- who just gave D.A. a shout-out for helping to expose her fiancé Nick Young.

Russell is under fire for allegedly secretly recording a video of Young which made its way to social media -- in which Swaggy P seems to admit to cheating on Iggy with a 19-year-old woman.

Well, Iggy has finally weighed in ... saying, "Hmmm i see D Angelo Russell is trending ... I actually liked his film. Thanks bro."

Obviously, the big question now is what happens to their relationship ... especially since the two are engaged and have been talking about their big wedding for months.

So far, Young has yet to respond to Iggy's tweet. We're guessing he won't stay quiet for long. 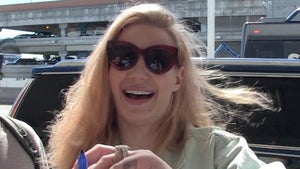 Iggy Azalea -- Nick Young Better Not Knock Me Up Yet, But When He Does ... (VIDEO) 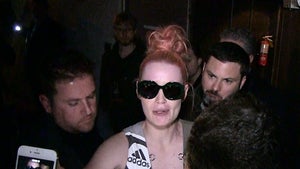 Iggy Azalea -- Spare Cash in My Pool Would Cover My Wedding