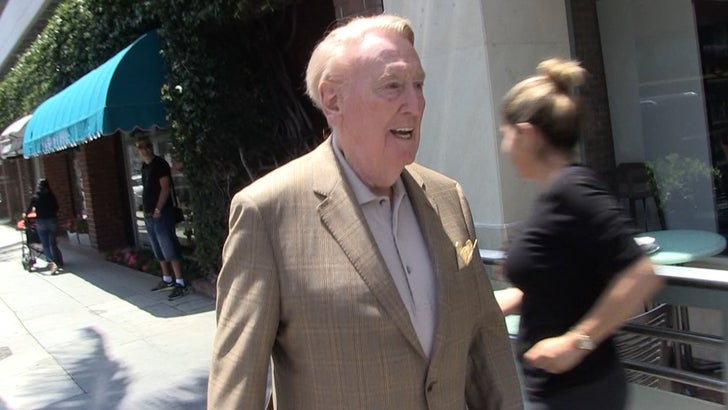 Legendary Dodgers announcer Vin Scully has a very simple explanation about why he passed on calling the All-Star game in San Diego in July ... telling TMZ Sports, "I just didn't want to."

It's as simple as that.

Scully was reportedly approached by a Fox Sports executive recently and essentially offered anything he wanted to make it happen -- whether it was calling the whole game, 1 inning or just being a guest in the booth. But Vin respectfully declined the invitation.

So, when we saw him out in Bev Hills Thursday, we asked him about it.

FYI, Vin's been calling Dodgers games for 67 seasons -- he can do whatever he wants. 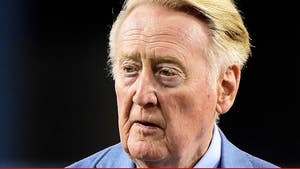 Vin Scully -- Out for the Playoffs ... After Medical Procedure 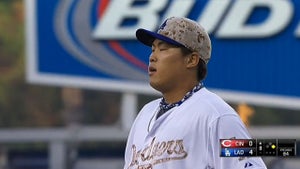