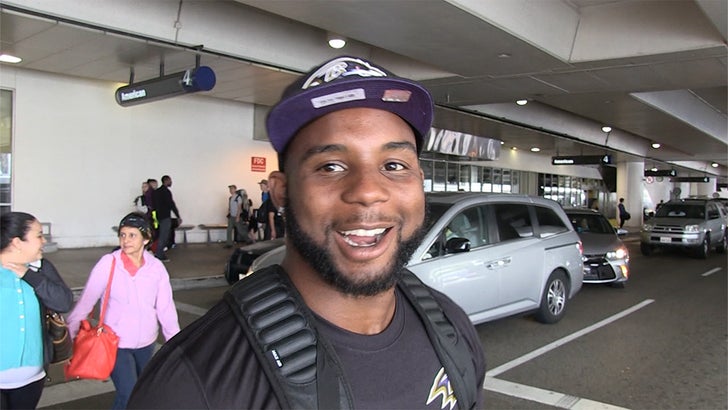 Ravens rookie Kenneth Dixon isn't gonna let being in the NFL stop him from being a fan of the NFL ... saying his first order of business in the league is to get autographs from EVERY ONE of his teammates.

The running back from Louisiana Tech revealed this to us at LAX recently ... saying he loves the NFL so much he's gonna get every John Hancock he can while he's a part of it.

Kenneth also revealed his one rule for brand new roommate Keenan Reynolds ... and it's one we don't think the West Point grad is gonna have trouble living up to. 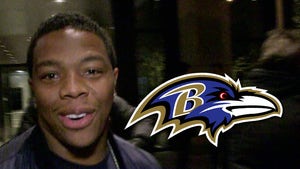 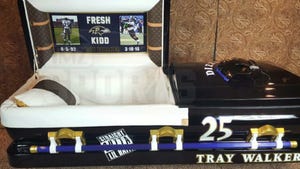