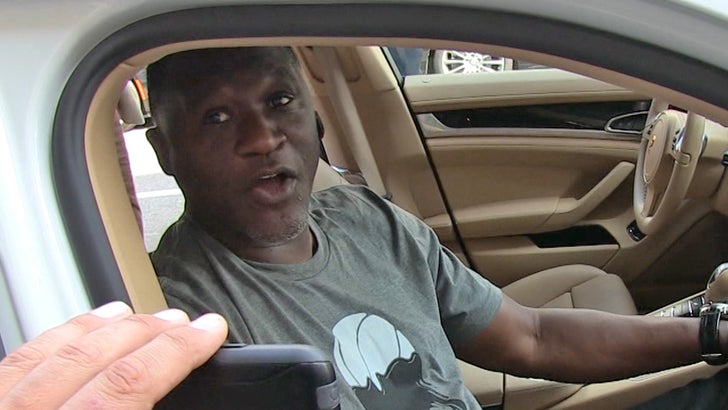 What's in a name? Apparently a ton of cash, according to NBA legend Dominique Wilkins, who says he totally trademarked his iconic nickname ... and loves that Kobe Bryant followed suit.

FYI, Bryant's company, Kobe Inc., recently filed to trademark "Black Mamba" -- the nickname Kobe's been using for years. Question is ... did he wait too long to make his move?

We posed that very question to 'Nique -- who famously trademarked his legendary handle "The Human Highlight Film" back in the day. Check out what he says.

BTW, he also gave an assessment of Justin Bieber's jump shot ... and guess what, he didn't hate it. 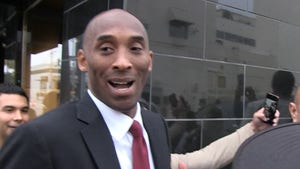 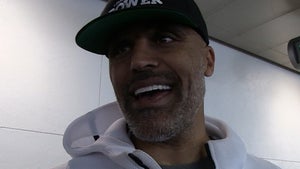