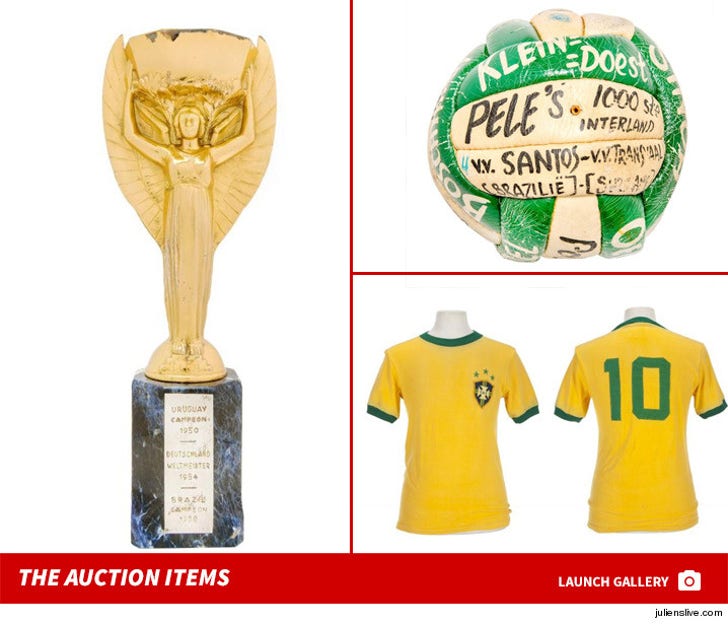 Wanna own a piece of soccer history? Better check your bank account ...

Soccer legend Pele is auctioning off some of his most prized possessions -- from record-breaking soccer balls to game used jerseys ... to the cleats he wore in the 1981 movie, "Victory."

But the crown jewel of the collection is his Jules Rimet trophy -- made especially for him after winning his 3rd World Cup. It's expected to fetch somewhere in the neighborhood of $500,000!!!!!

By the way, part of the proceeds generated by the sale (hosted by Julien's Auctions) will benefit Pequeno Principe, the largest pediatric hospital in Brazil. 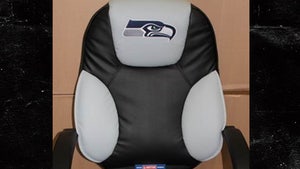 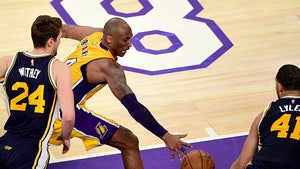