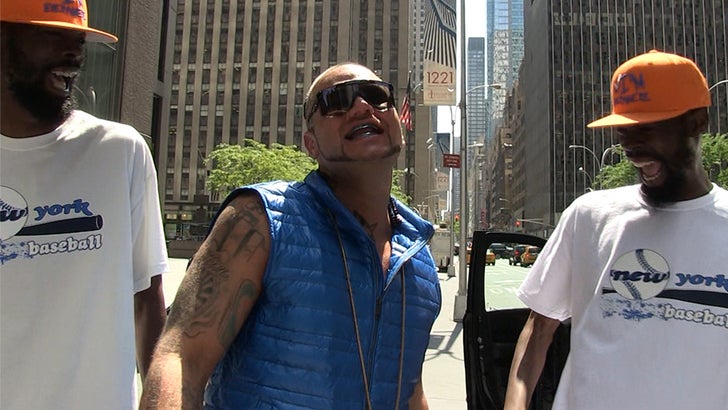 The rapper (and NBA superfan) was out in NYC when we asked if he feels bad for Kevin Durant﻿ after the OKC Thunder failed to close out the Warriors, despite big leads in games 6 and 7.

Long story short ... Riff says Durant's still his homie -- but it's hard to feel bad for a guy who's still RICH.

Also, Riff says it's not entirely KD's fault -- blaming Lil B for sticking him with the Based God curse.

Check out the clip ... if only to see how truly difficult it is to talk with DOUBLE GRILLZ in ya mouth. 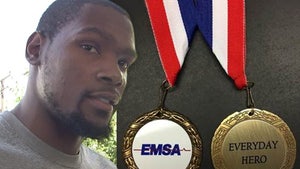 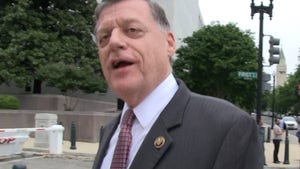