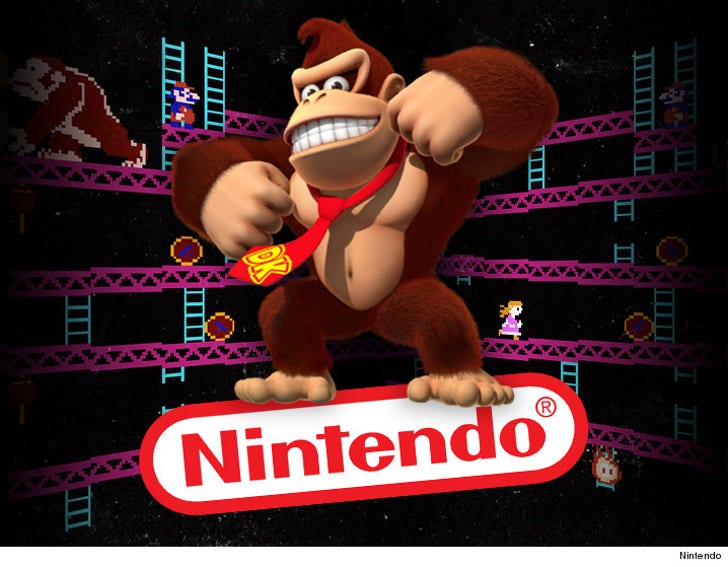 Dressing up as Donkey Kong was no monkey business for a guy who claims the poorly designed costume left him injured.

According to the lawsuit, obtained by TMZ, Nintendo of America hired Michael Oconitrillo to play the famous gorilla at a mall in Culver City, CA. He says even though the Kong suit was "poorly ventilated and unreasonably and dangerously hot" ... he had strict orders to keep it on.

It may sound like a typical Halloween, but Michael says he suffered permanent damage, as well as mental and emotional distress -- though he doesn't list any specific injuries.

Nintendo doesn't seem to be sweating the suit -- a rep says, "We have nothing to announce on this topic." 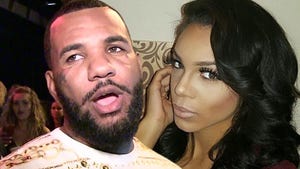 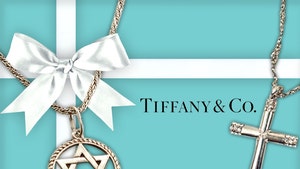